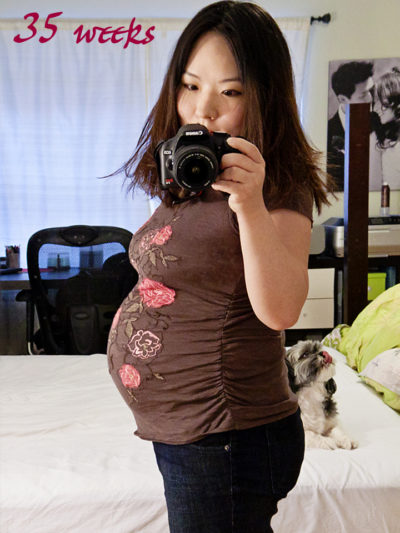 Leave a Reply to Amanda @ The Fix-Its Cancel reply