Redditor curtisabrina uploaded the following images with the title “So I proposed to my girlfriend a few months ago with a rather unique jewellery box..” and the post quickly shot up to #1. Examining the pictures, it’s not hard to see why. What creativity, careful planning, and flawless execution! How can a girl not say yes to this proposal?

On Valentine’s Day, seven months before the proposal, the poster gifted his girlfriend
with a beautiful box with the following message in Greek engraved:
“And now these three remain: faith, hope and love. But the greatest of these is love.” 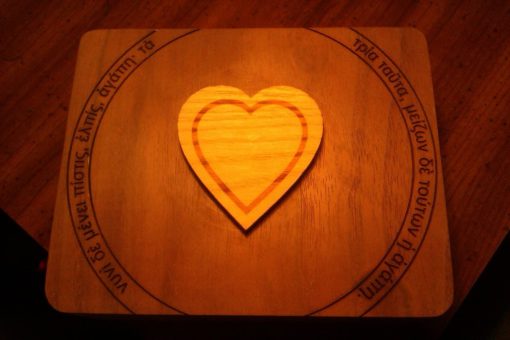 When you spin the center heart, the box opens to reveal 2 keys: 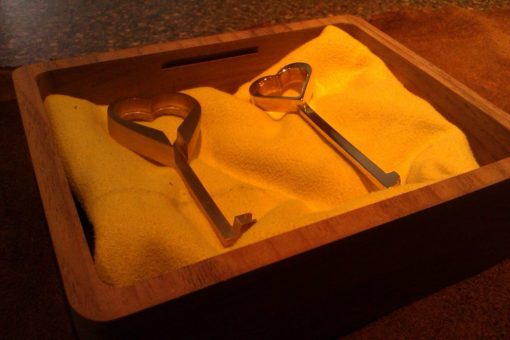 The keys fit together, the smaller inside the larger, but the purpose of the keys remained a secret. 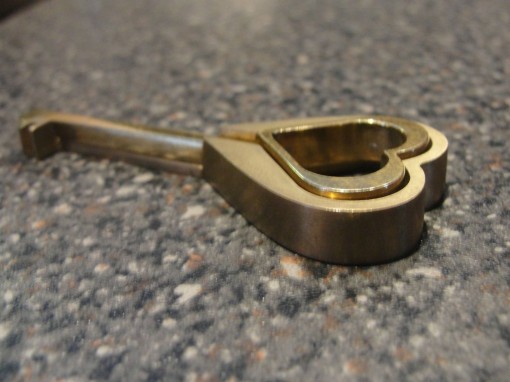 Meanwhile, he went to work on a second box… 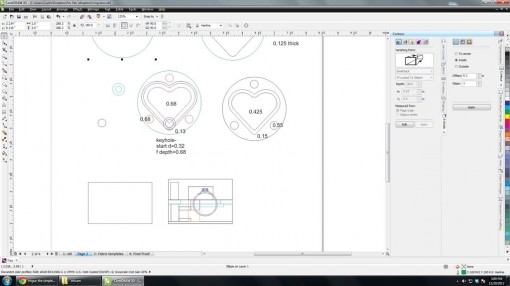 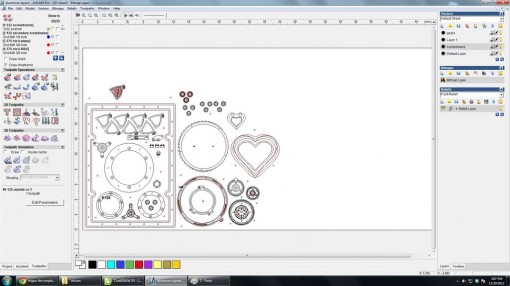 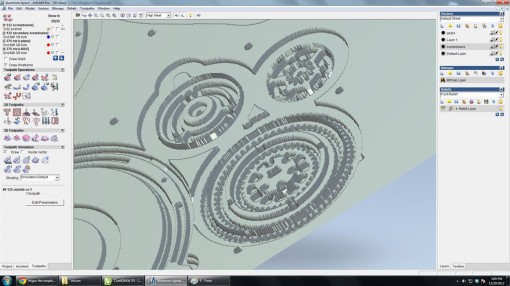 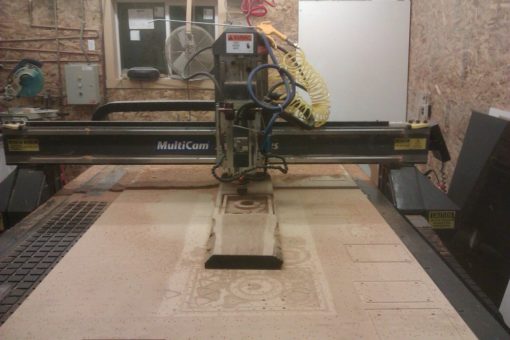 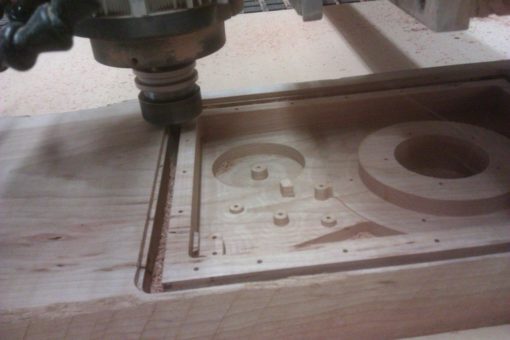 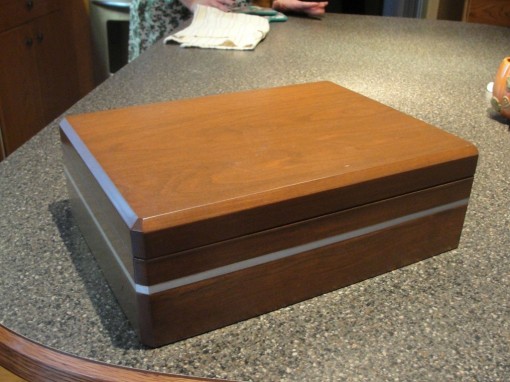 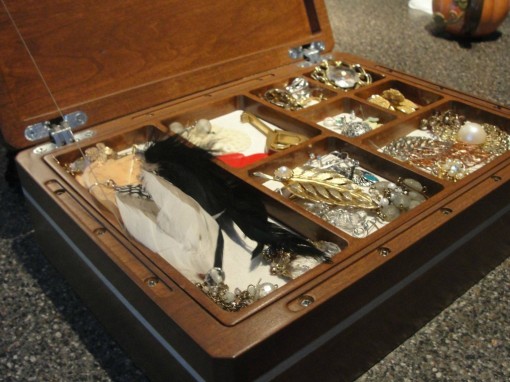 When the top tray was lifted, the box revealed a “secret” compartment: 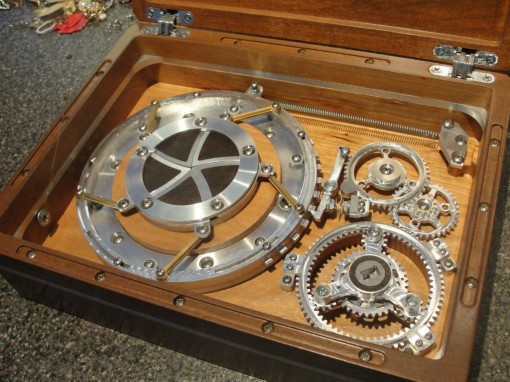 The purpose of the keys was finally revealed: 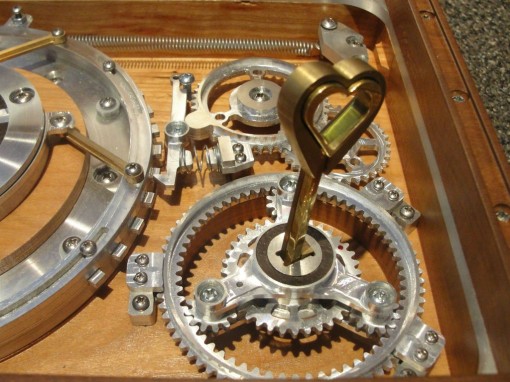 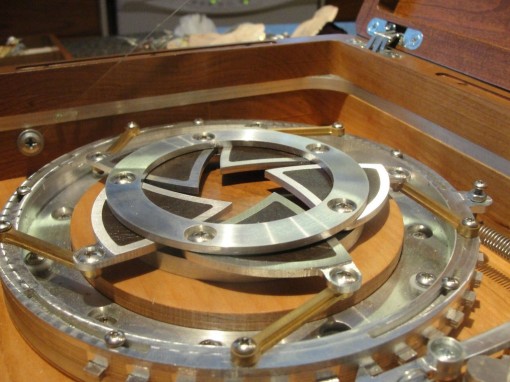 Underneath the opening “iris” compartment was a ring box that contained a solitaire Canadian diamond ring! 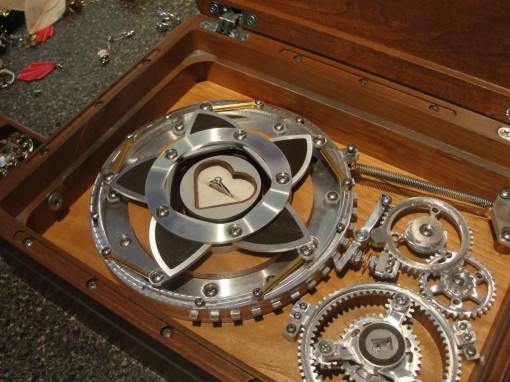 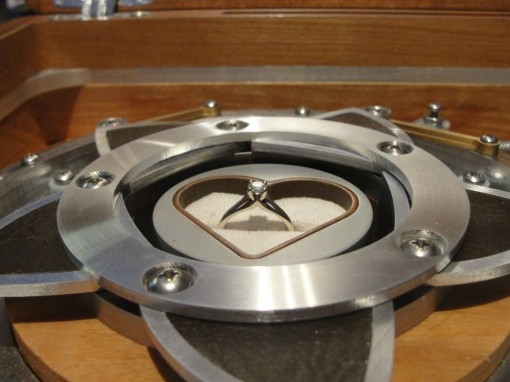 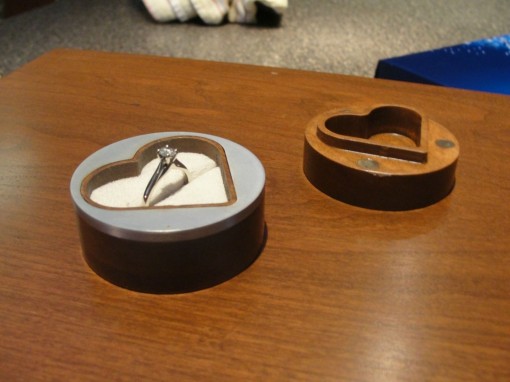 The ring box was also engraved, with “All my love” 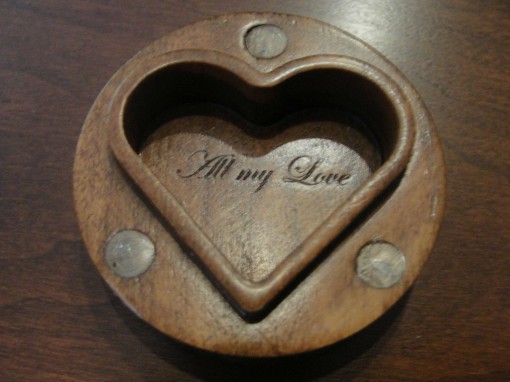 What a stunning masterpiece! 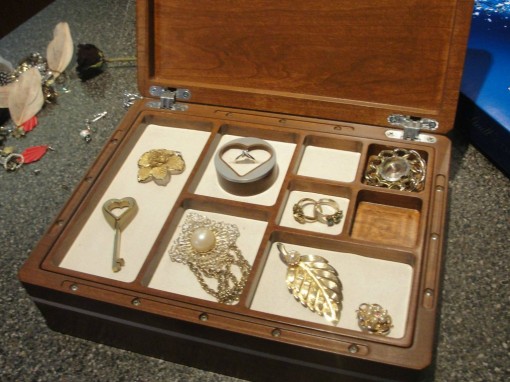 Be sure to check out the original album for more pictures!

« Three Christmases
May You Have a Geeky New Year! »