Mom/Parent Memes [For When You Need a Laugh]

There will be no PicDump today because…well, have you ever had one of those days when you feel like your kids will be the death of you?

I’ve been having one of those WEEKS.

The physical evidence includes a bruised left knee which is so swollen it hurts to bend (from lunging to prevent an injury which led to injuring myself from slipping on a toy left on the floor) and a fat, bleeding lip (Aerin threw the remote control at my face this morning).

But the emotional trauma of dealing with seemingly-endless tantrums, quelling fight after fight, and painstakingly preparing meals which will be rejected with, “Umma, I want cereal!” can be much more exhausting, no?

Yesterday, I shared the following Someecards on my personal Facebook account and received a bunch of sympathetic — and “Omg YES!” — comments in response. 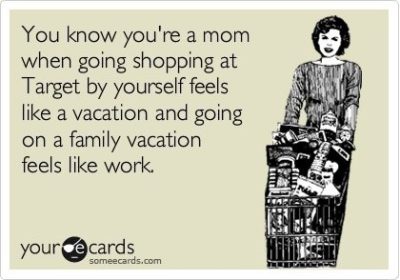 So I’ve decided to gather a bunch of motherhood/parenthood memes from the web and share them with y’all.

Because although it may be a Friday, weekends no longer equal breaks once you become a parent.

Because we can’t get through this without support from one another.

And, because we can all use a laugh. 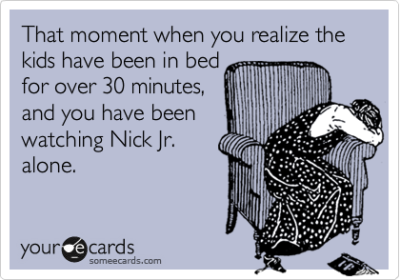 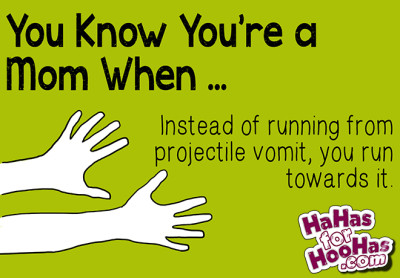 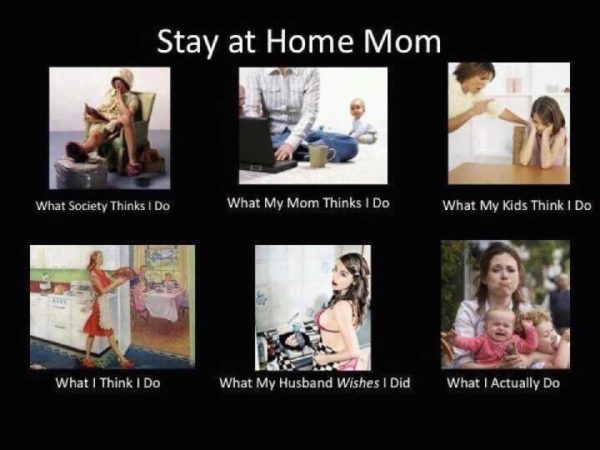 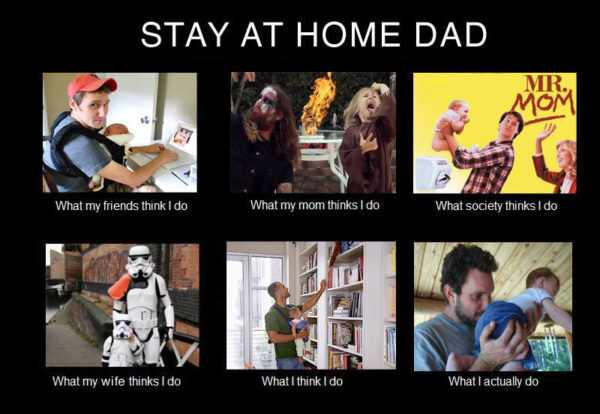 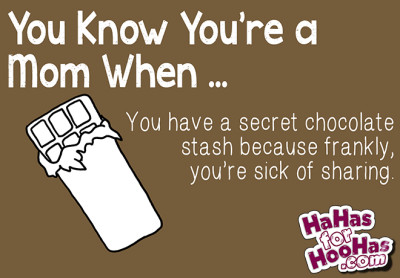 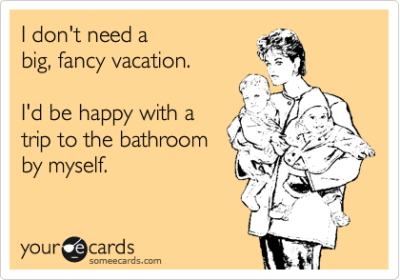 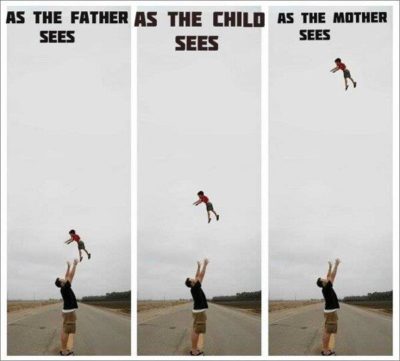 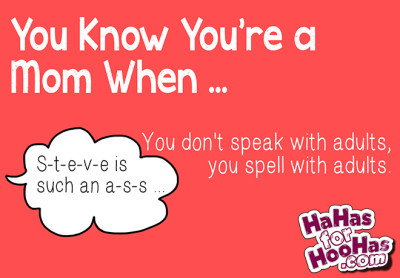 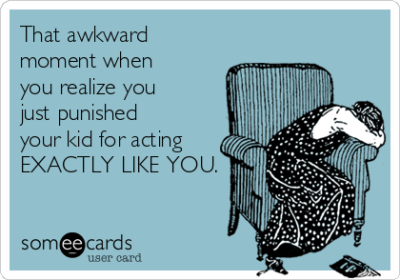