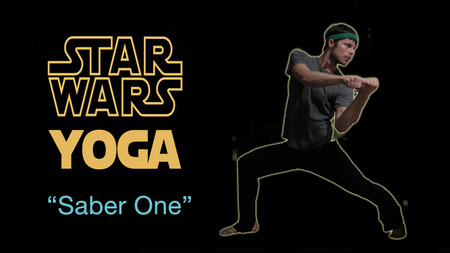 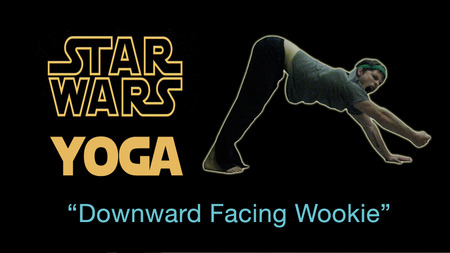 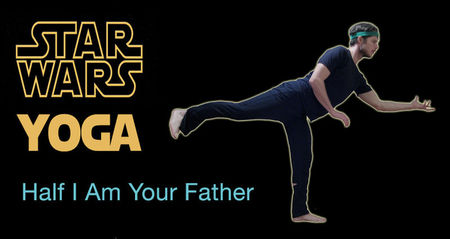 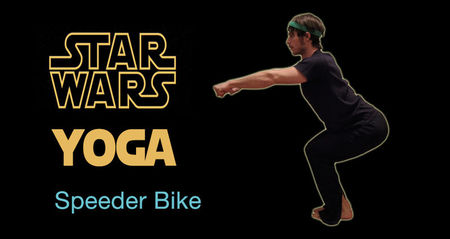 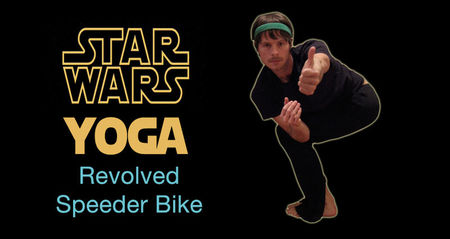 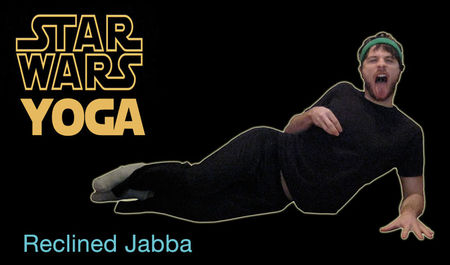 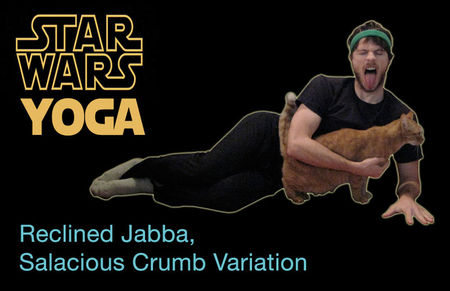 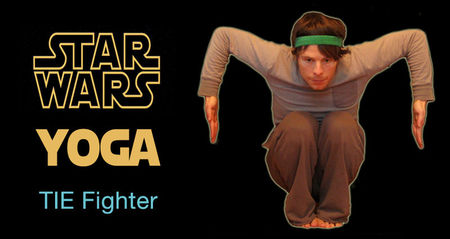 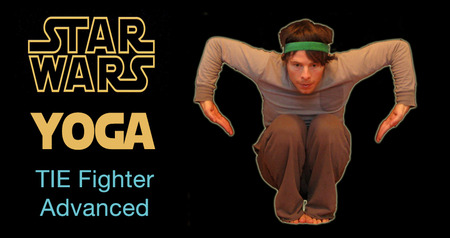 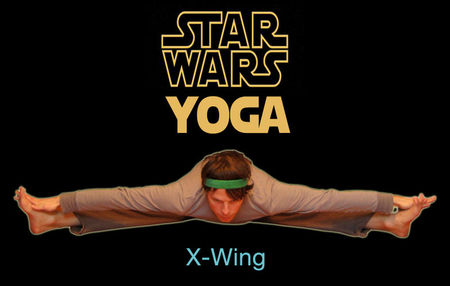 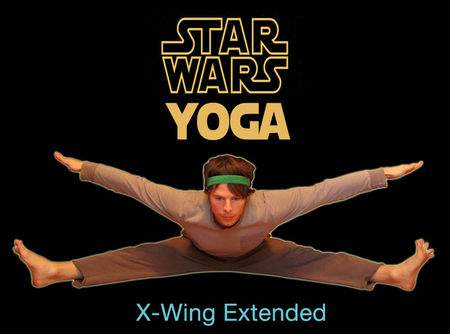 « My Scratch Map
A Field Guide to Typestaches [Typographic... »