Once Upon an Internet 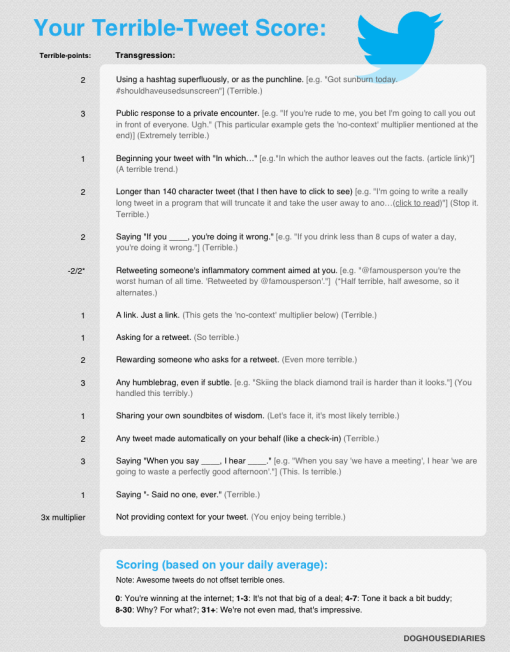 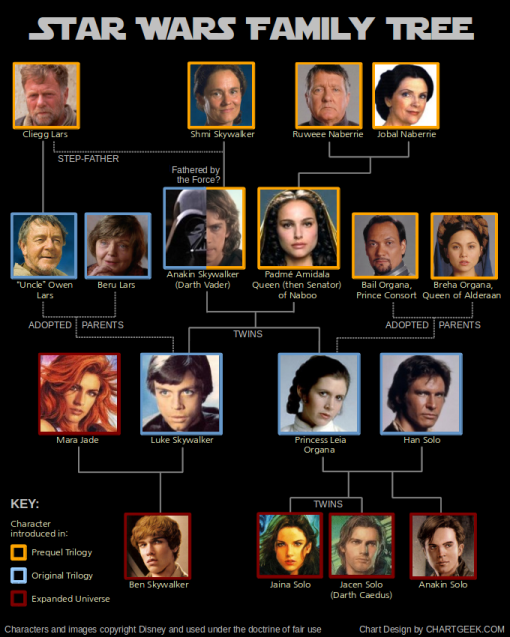 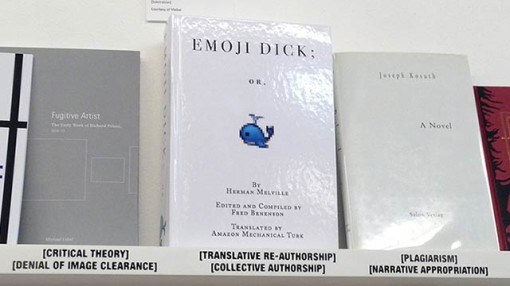 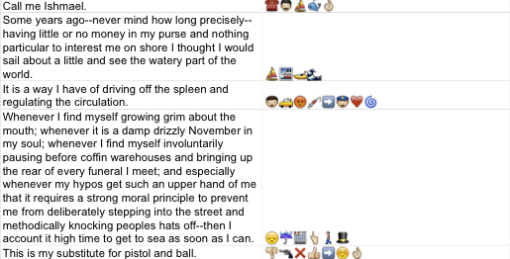