About the Geek in Heels

My legal name is 효진 (Hyojin), but you can call me Jenny. I was born in South Korea in 1980, moved to the states at the tender age of 7 and resided in New York since. After spending 6 years in Baltimore, MD where I attended school and remained for my first job, I returned to New York, aka the greatest city in the world.

I am a Christian. I believe in an one and all-powerful God who sent His only Son to die for us on the cross, and by this grace alone are we saved. As a Calvinist, I believe in the doctrines of pre-destination and total depravity. If you want to know more about my beliefs, I highly recommend that you check out Desiring God.

In April 2008 I married my best friend and partner in crime. I refer to him as “J” on this site. He is a fellow geek (software engineer by trade) and Star Wars lover, and I knew I had met my match when I discovered that he too is a NY Knicks fan. You can read about how we met here. Here is a picture of us on our honeymoon to Greece: 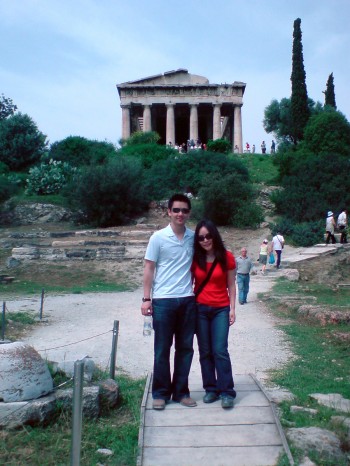 On September 30, 2010, we welcomed a baby girl into our lives: Claire Emmanuelle. 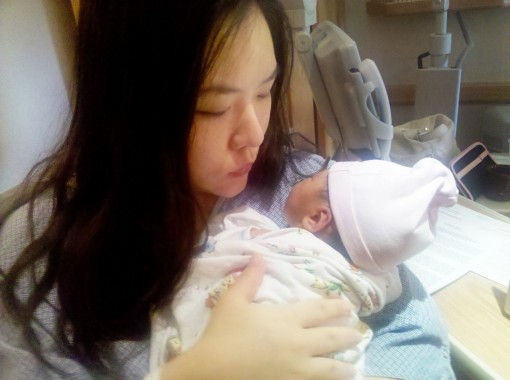 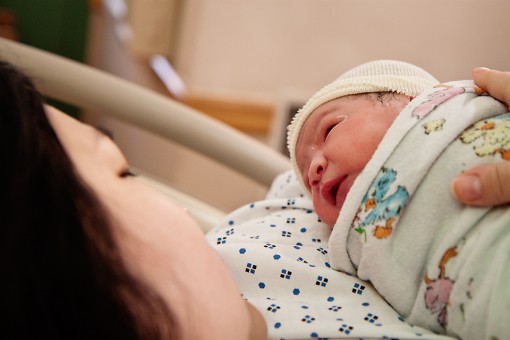 Becoming a mother certainly had its challenges (you can read a series I did on the topic here), but I am slowly but surely adjusting to my new life, full of wretched lows as well as invigorating highs. I have temporarily left the corporate world in order to be a SAHM, and will probably return within the next year or two. For the time being, I try my best to enjoy these precious moments with my girls. 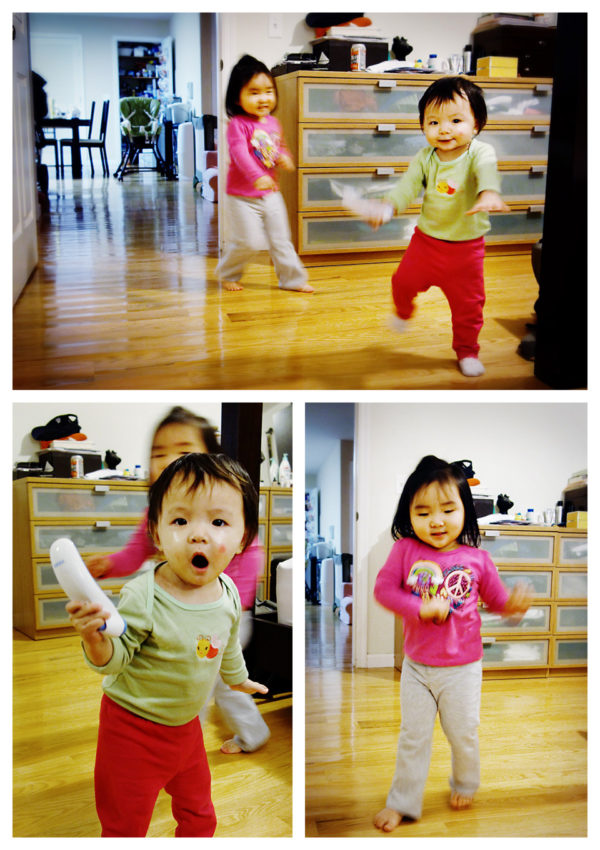 In the midst of a dance party, February 2013

Lastly, but definitely not the least… I am one of the biggest geeks you’ll ever meet. A short geek at that, standing at a whooping 5’1″ (155 cm) and compensating for my tiny stature by always teetering on high heels. And yes, I continued to wear heels while I was pregnant!

Thank you for reading! 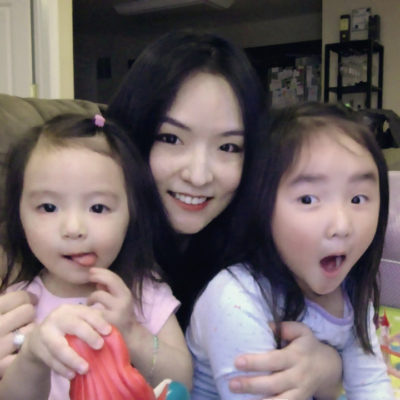