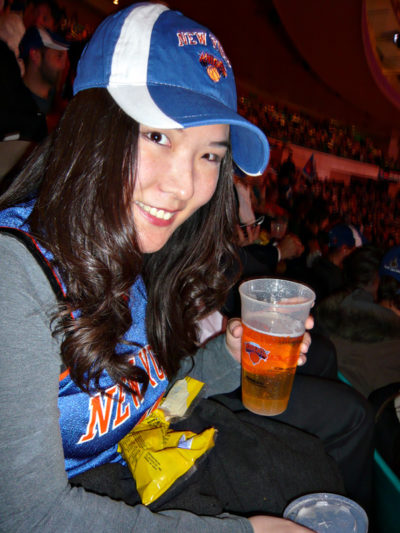 It also doesn’t hurt that he is smart, humble, and a dedicated Christian.

All three of the Knicks jerseys I own are of players who no longer play for the team. I can’t wait to pick up a new #17 jersey…but from what I hear, Jeremy Lin jerseys have been understocked and sold out everywhere.