Sigh. You know I’m a sucker for holiday-themed store displays. I personally have not yet had a chance to check out the famed NYC displays in person this year, but I have been following them via the web, and — as it seems to be the case every holiday season — each store has outdone itself once again.

Now, I am not a fashionista by any means (and to be completely honest, Vogue bores me to tears), but I am aware that there exist numerous fashion meccas around the world, and that each major city boasts its own high-end department stores.

Today, let’s take a trip to Harrods in London.

This year, Harrods has decided to bring to its window displays popular Disney princesses adorned in beautiful dresses designed by some of best designers in the world. And in order to promote — and celebrate! — these collaborations, Harrods Magazine did a photo shoot with the gowns just before they made their way to the mannequins in the Harrods displays.

Check them out below — I seem to be partial to Mulan’s and Snow White’s dresses, while Aurora’s and Rapunzel’s are pieces I wouldn’t wear even if they gave them to me for free. How about you?

Ariel from The Little Mermaid,
by Marchesa: 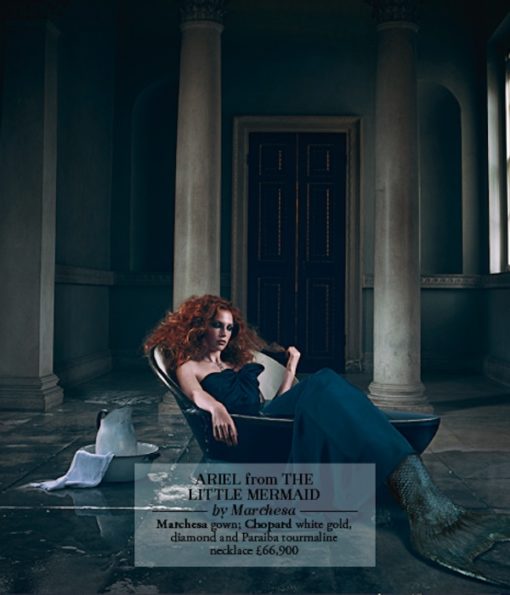 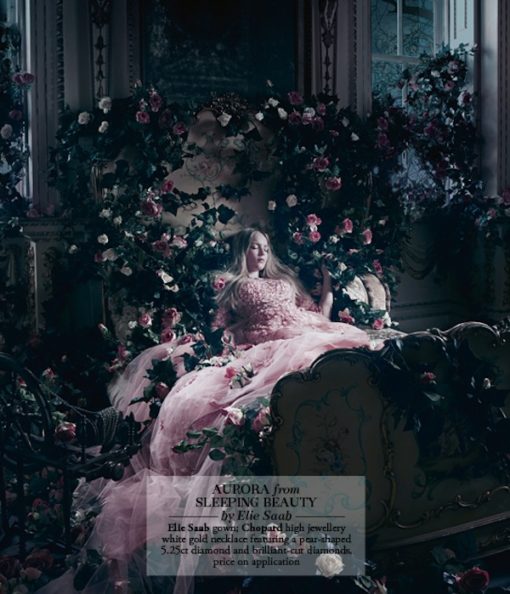 Belle from Beauty and the Beast,
by Valentino: 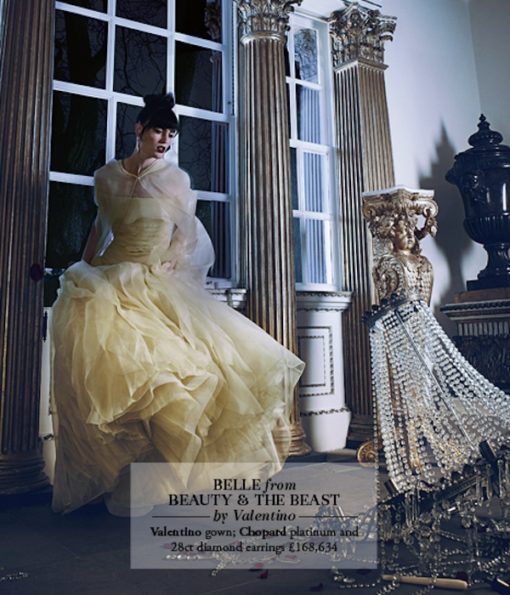 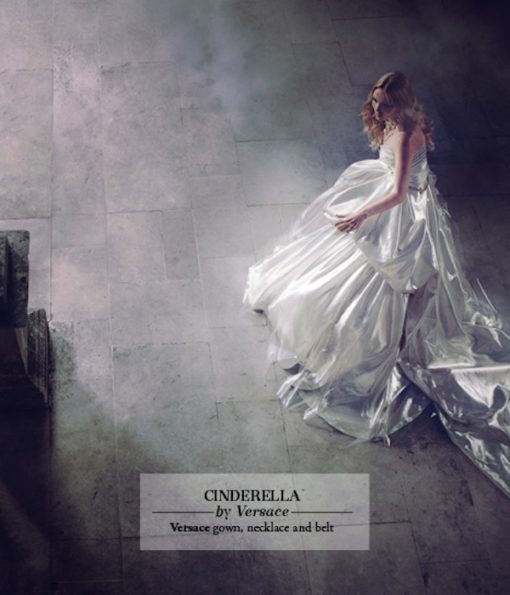 Jasmine from Aladdin,
by Escada: 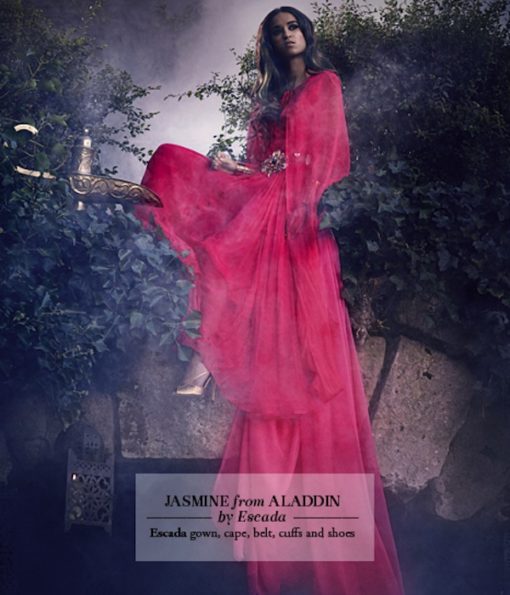 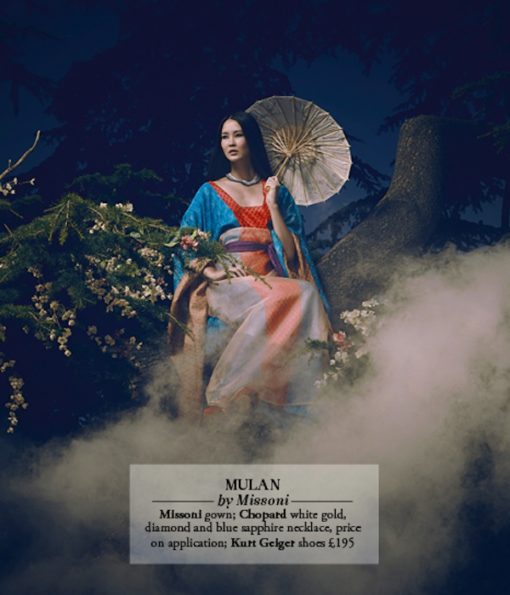 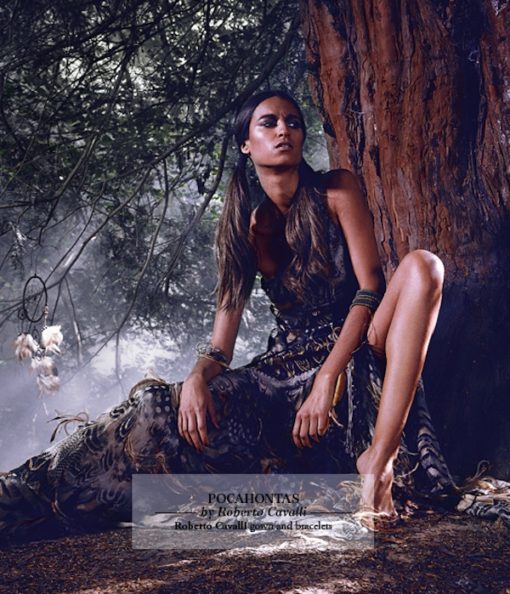 Rapunzel from Tangled,
by Jenny Packham: 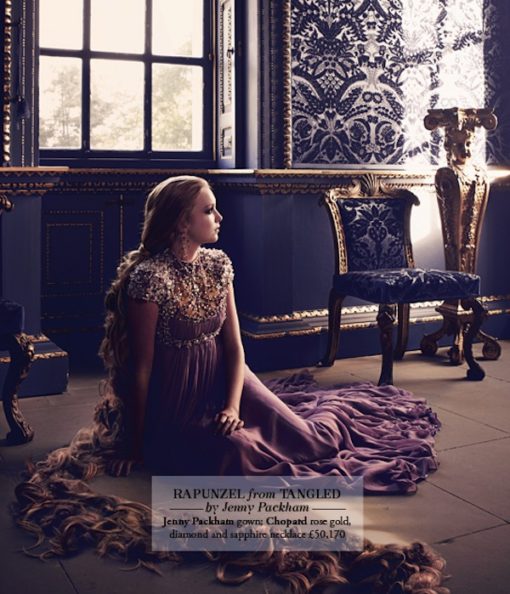 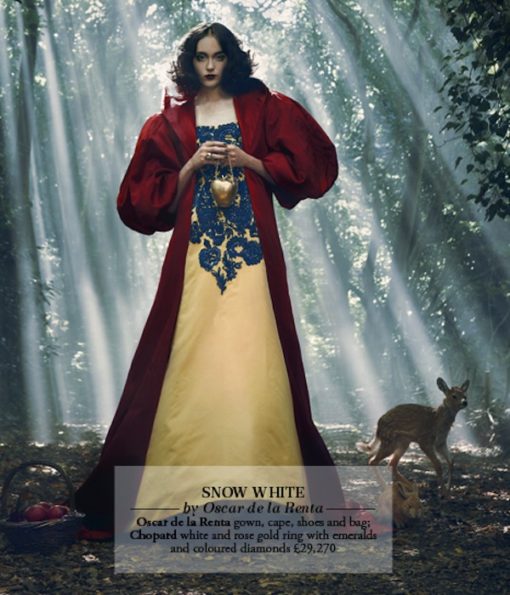 Tiana from The Princess and the Frog,
by Ralph & Russo: 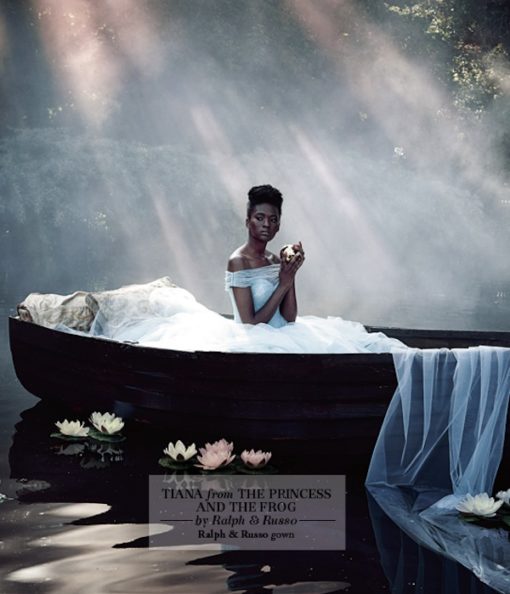 You can also watch a video of the advertisement (with better looks at the dresses) here:

« Wednesday Rewind: The 10 Levels of Intimacy in...
Thirty-Two »