My Girl Crush is on the Cover of GQ!

Perk #2437 of having a male roommate (err, husband): free access to men’s magazines.

I really do think that the majority of men’s magazines are better written, more informative, and heck of a lot more entertaining than women’s magazines.

It also doesn’t hurt when they feature eye candy such as this: 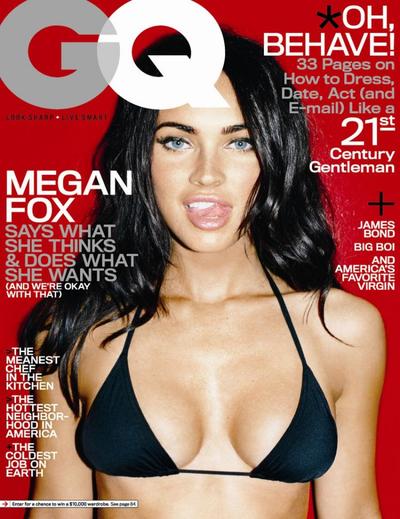 The featured article has garnered much media attention not only for the racy photos, but for the comments she makes (e.g. “Fuck Disney”) as well as her admittance to a lesbian affair with a stripper named Nikita. 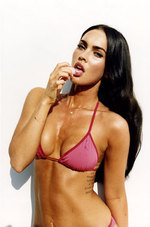 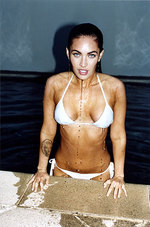 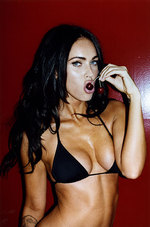 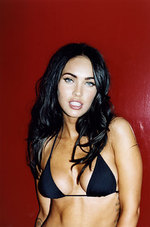 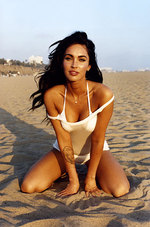 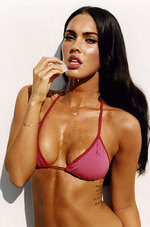 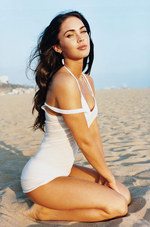 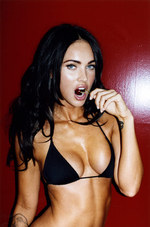 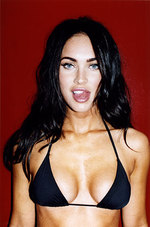 All photos courtesy of GQ.