Yesterday, J and our sister-in-law Annie were in panic because one of the most-anticipated games of the year was being released the next day (today) and neither of them had pre-ordered the game.

“How could YOU TWO of all people not have pre-ordered it?” I asked.

Neither of them had a good excuse.

(And Annie, I know you gave me a lengthy excuse but let’s face it: you can’t call yourself a true COD fan unless you place a pre-order on the first day that pre-orders are available!

They called a bazillion GameStops in the area. They even had an innocent victim — J’s brother / Annie’s husband — run down to Chinatown to see if a copy was available. 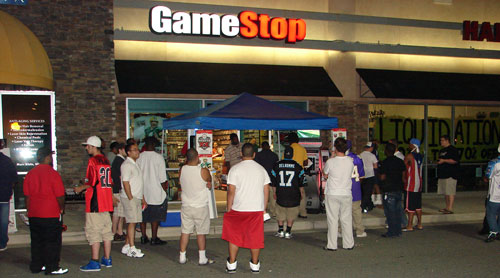 According to J, this is what all the GameStops in the area looked like (image source).

Annie says that she was practically in tears at this point.

She then got in touch with a GameStop a bit up north who said they had some pre-orders left, but they would need to get there in 10 minutes to get it.

Unfortunately, they didn’t get there in time.

They then decided to swing by Best Buy, and as luck would have it, this particular branch was having a midnight launch party! 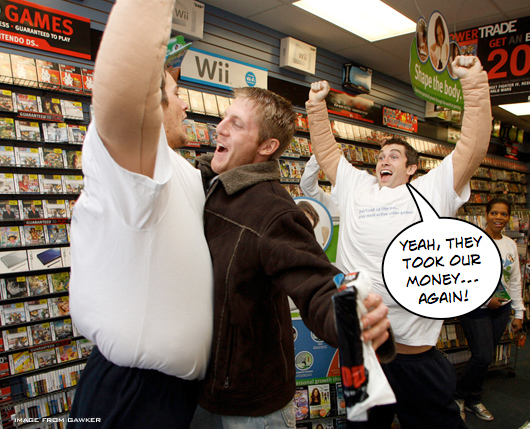 This is not J or Annie, nor is it a picture taken by them. It is a random image that popped up when I image-searched “GameStop” and thought it too funny not to share (image source).

I don’t know about Annie, but J played until 3am (“I’ll still get 5 solid hours of sleep for work!”) and will be high tailing it home tonight so he could get in a solid 6 hours of gameplay.

I am tempted to make fun of them even more, but came to the realization that I would probably do the same for a game I am passionate about.

What about you? Have YOU or anyone you know caught the COD bug?

At least I’m not the only one who finds humor with the world of COD: 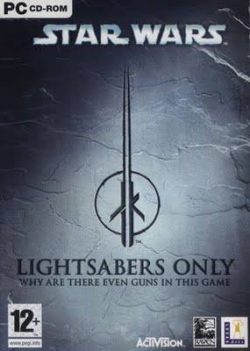 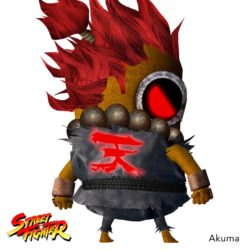 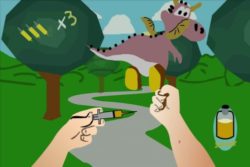 If Video Games Were Drugs 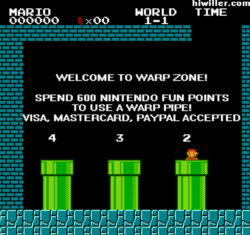 If “Super Mario Bros” Was Remade

« Happy Birthday, Firefox!
Extra Fat Under Your Eyes May Make Them Look... »