Holy crap can you believe this is a cupcake??!?? 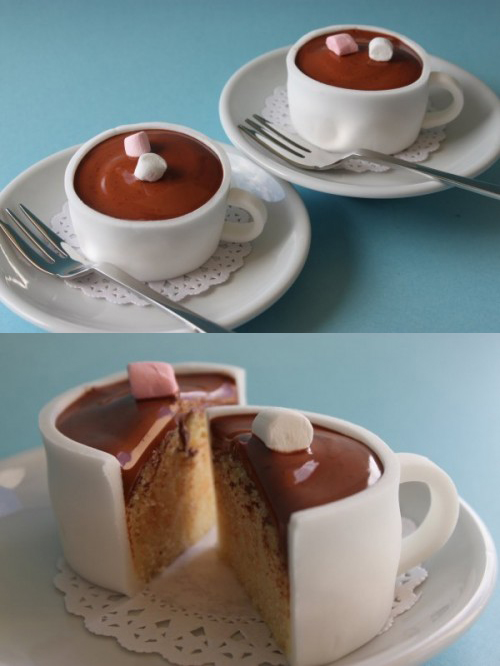 Via This Isn’t Happiness.

The difference a year makes: 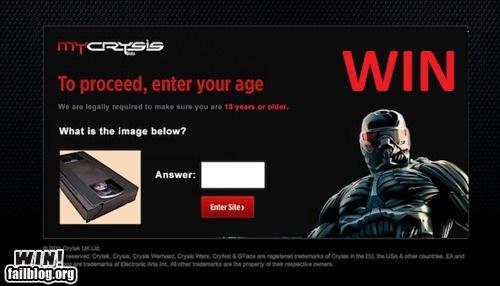 Via The Fail Blog. 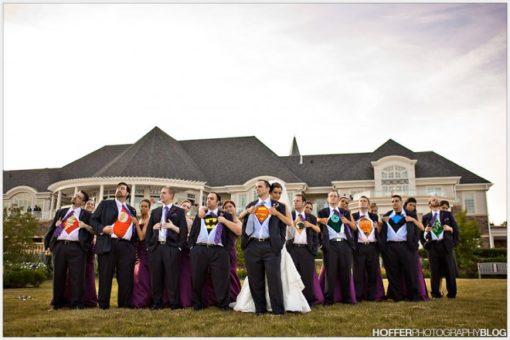 And just because I can: 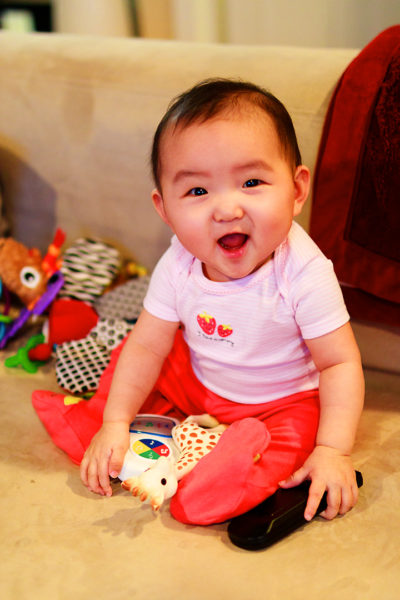 Someone asked me earlier this week if I, as a Christian, believe anything will happen tomorrow.

“Meh, probably not,” I replied.

But I am looking forward to tomorrow for another reason: I plan to chop off five inches of my hair! My hair hasn’t been that short since college and I’m ready for a change. So if the rapture does happen, at least I’ll have a new hairdo to go with it.

« Rethinking My Role as a SAHM
Interruption »