Have You Gotten Your Flu Shot? 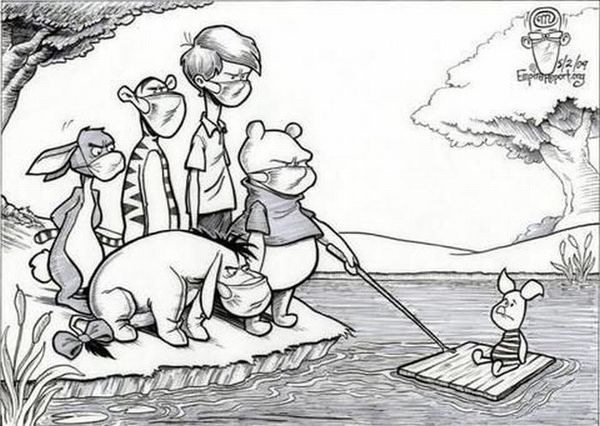 « The Most Popular Christmas Toys by Year Since 1960
Twitter Fail Whale B.C. »

17 Responses to “Have You Gotten Your Flu Shot?”