Okay, so I lied. There is just too much stuff for me to share with individual posts. As a result, I’ve decided to pay an homage to my Thursday Geek-isms days and dump these links on you with one big swoop. Enjoy!

And, because this is too funny (and sad) to pass up… 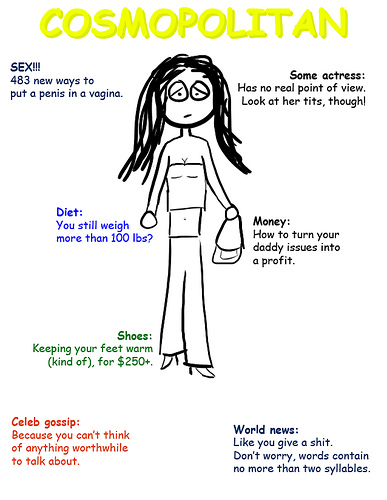 « The "Mona Lisa" Reinterpreted
Yet Another Homage to xkcd »