Mega-Update on the Girls, Part 2: Claire 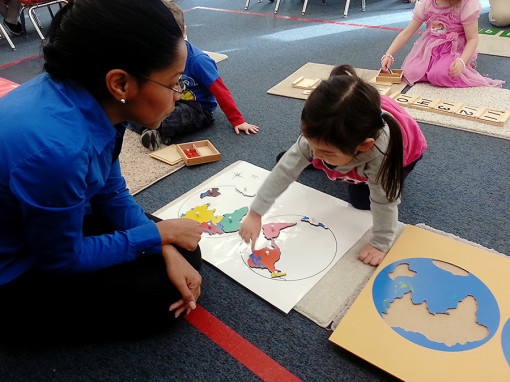 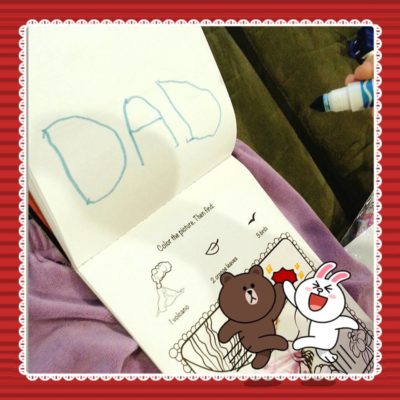 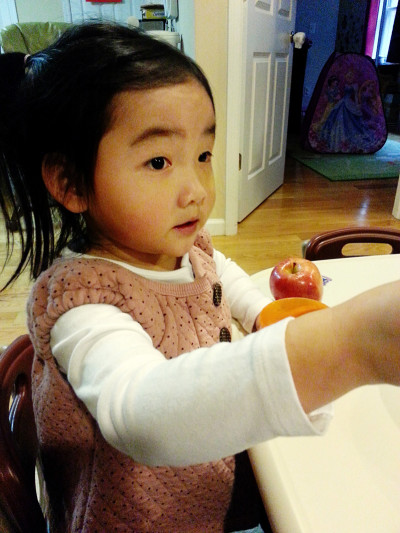 « Mega-Update on the Girls, Part 1: Aerin
Dolls That Resemble Celebrities and Characters »

4 Responses to “Mega-Update on the Girls, Part 2: Claire”