Feeling Sexy as a Mom

As long-time readers can attest, I was a late bloomer. Bullies who teased me for being different, my extremely awkward teen years, and a mixture of social ineptitude and general naïveté — combined with a first boyfriend who would tell me things like, “You’d be hot if you lost some weight” — led to my having very, very low self-esteem up to my early twenties.

Then came the summer of 2001. I had just broken free of the aforementioned relationship. I joined a gym and toned up. I was finally able to develop my own sense of style and began to favor form-fitting clothes in lieu of the baggy oversized t-shirts which had hidden my figure for the first two decades of my life.

There was a moment that summer, as I looked at my reflection in the mirror, that I finally admitted to myself, “Hey, I’m not so horrible-looking.”

I can still vividly recall the very first time a guy hit on me at a bar. I had earlier noticed the handsome stranger who sat at the table next to mine, and I couldn’t believe my luck when he sauntered over and offered to buy me a drink.

He had chosen me — over all the beautiful, skinny, scantily-clad girls in the room!

I soon partnered with my best friend, who had also recently gotten out of a long-term relationship, and began to visit the bars and clubs in NYC Koreatown — where we knew we would not be carded, as we were still just shy of legal drinking age — more frequently.

Sometimes we would hit the bars 3, 4 times a week. And did I mention that my friend is a gorgeous babe who used to model? (Another reason for my low self-esteem: I have very attractive girlfriends.) I can’t remember a single time we went out — just us two — when we didn’t get approached by guys.

Soon, we grew cocky and even started going out without cash, confident that we’d find guys who would buy our drinks for us. (And we always did.) 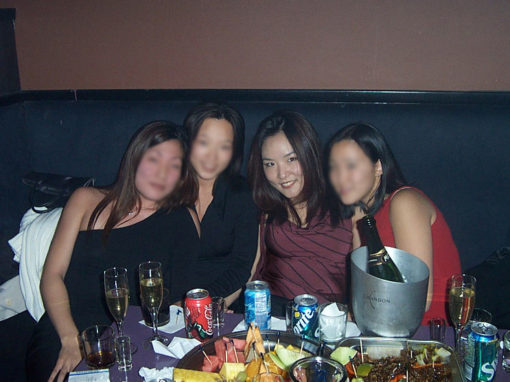 New York Asians may remember a Korean club called MK. I’ve been to that place WAY too many times.

I would say that this was the period in my life when I felt the sexiest. I know that feeling sexy shouldn’t depend on attention from the opposite sex, but for me — a quiet, nerdy girl who had just gotten out of her shell — it did.

Fast-forward to now. It has been 11 years since that summer, and about a decade since I felt that level of arrogance in myself. I have gotten married and have two kids. In the rare instances that I am able to go out, sans children, I look at girls in their early twenties and roll my eyes at their behavior…only to realize that I once acted the same way.

It’s funny, because soon after my friend — yes, the same one as above! — and I settled down and got married, we had a conversation about these foolish years and wondered if we would still be able to pull off our old stunts. And while we agreed that we were pretty alluring back then, we also spoke of a different type of sexiness: the kind that comes from within.

We were both nowhere as energetic or peppy as we were in our early twenties. And while we weren’t out of shape, our age had definitely caught up to us as fat deposits became harder to lose and our curves had become softer, rounder, and less firm.

But, at this point in our late twenties, we had never been more confident in our bodies.

Perhaps it was because we were both recently married and no longer longed for advances from strange men? Perhaps it was the confidence that one finds in their thirties (or late twenties, in our case)? Or could it be that we were finally comfortable in our own skins?

I wish I still felt the same way.

Because these days, I don’t feel confident or sexy at all. 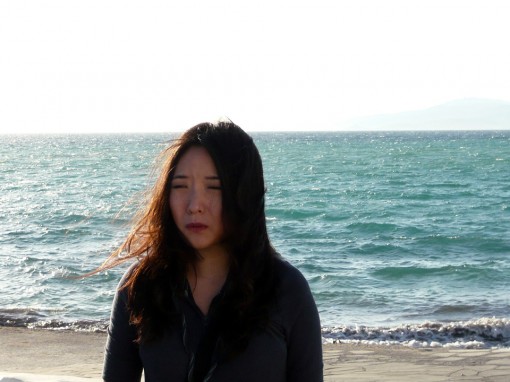 These days, I feel as attractive as I look in this awesome photo of me.

Yes, I am back to my pre-baby weight. Yes, people often tell me that I look young for my age. And yes, my husband regularly tells me that I’m sexy and desirable.

But in my case, pregnancy and child-rearing really did a number on my self-esteem. Throughout both pregnancies and the infant months, I felt as if my body was not my own; it was as if housing my spirit and soul became a secondary function to growing and nurturing babies.

And my post-baby body? It’s true when they say that even if you lose all the baby weight, your body will just never be the same. My hips have widened by an inch. My breasts aren’t exactly sagging, but they are definitely less firm than they were before having kids. And while my waist is back to its pre-baby size, I unfortunately seem to have fallen victim to the notorious “fallopian flab” that continues to reside in your lower abdomen no matter what diets or exercises you do.

Most days, I feel like I should just cut my hair short and get a perm, surrendering to my inevitable transformation into an ajumma. 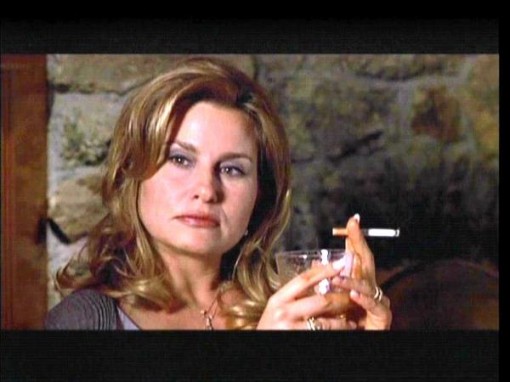 I want to feel confident in my skin again. I want to know that I am desirable.

At the same time, I feel guilty for feeling this way. Should married mothers of two young children long to feel sexy?

I know what you must be thinking: of course mothers can feel sexy! Female empowerment! There are plenty of MILFs around this day and age, and there is nothing wrong with being one!

Yet I still have trouble embracing both roles of a mother and a sexual creature, housed in the same body.

I’m pretty sure this doesn’t come from my religious beliefs — after all, the Bible commands wives and husbands to have lots of sex and even devotes many poems and songs to sexual pleasure.

Is it because I have yet to fully accept my current body, almost a year after two back-to-back pregnancies? Do I need more time to feel comfortable in this new “skin?”

Maybe the problem stems from my traditional Asian background?

Whatever the reason, I know that I must stop; nobody likes a self-pitying, insecure girl.

And that the first step must begin within myself.

« Pandy's Puddle
A Compilation of Dads Singing “Part of Your... »

8 Responses to “Feeling Sexy as a Mom”