First cold of the season. Claire to Aerin, and Aerin to me. Fun stuff. 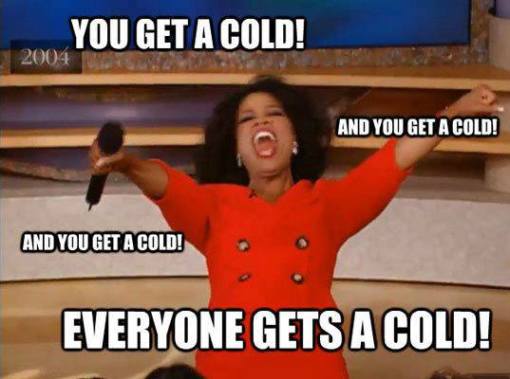 While my family continues to recover, here’s some more fluff to fill my poor, neglected blog…

First and foremost, DID YA HEAR? DID YA HEAR?!??? Benedict Cumberbatch announced his engagement to director-actress-singer Sophie Hunter via a traditional newspaper ad yesterday. 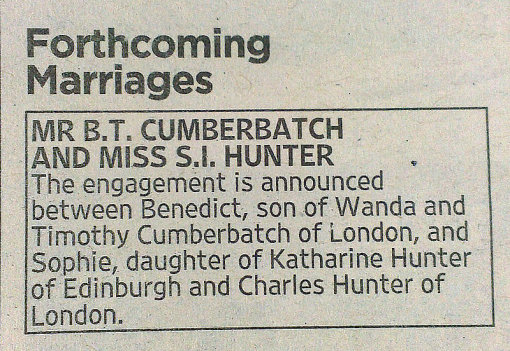 I’ve made it no secret that I have a major crush on Mr. Cumberbatch (J even calls him my boyfriend. As in, “Did you hear that your boyfriend is going to be the new Doctor Strange?”), so I was naturally devastated by the news.

We’ll always have this moment, Ben…

Possibly the sexiest GIF ever created.

Did you like my Oprah-themed meme at the beginning of this post? Here’s another humorous graphic featuring Oprah, courtesy of NickMom: 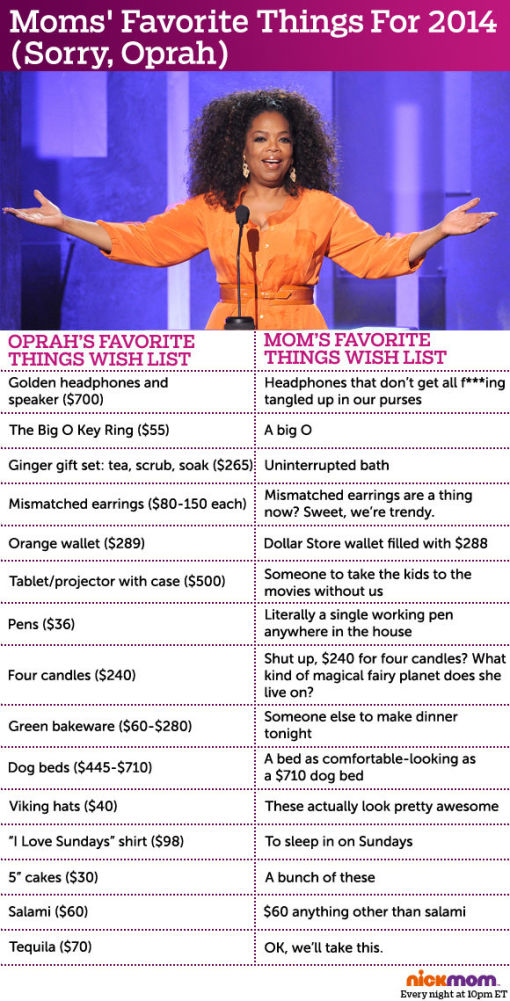 Last, but not least (at least not size-wise), the Discover Channel announced that it will air a special called Eaten Alive, wherein “Naturalist and wildlife filmmaker Paul Rosolie [will enter] the belly of an anaconda in a custom-built snake-proof suit.”

Eaten Alive will debut this Sunday at 8/7c.