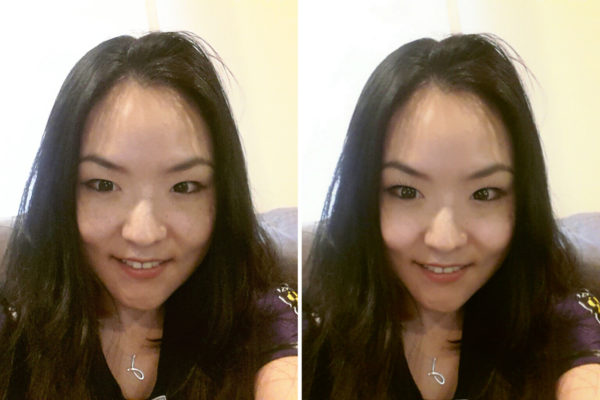 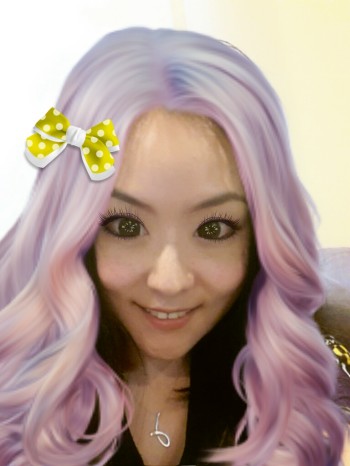 2 Responses to “Goofing Around with Cymera [Plasticizing Myself]”