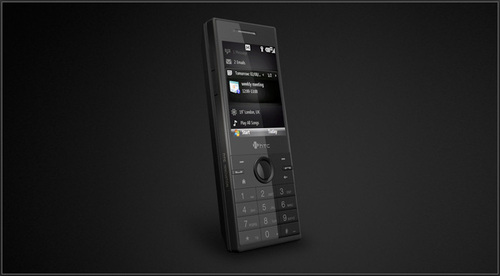 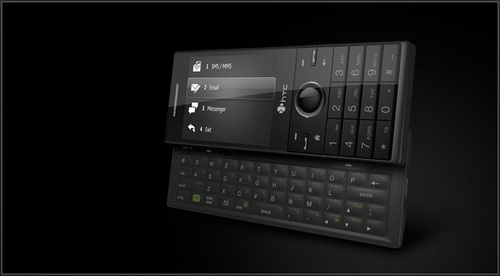 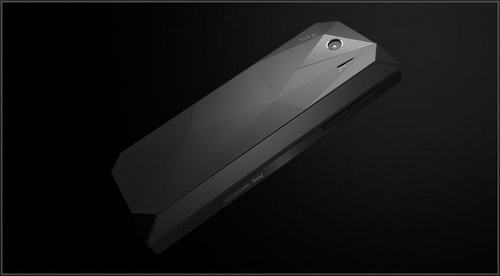 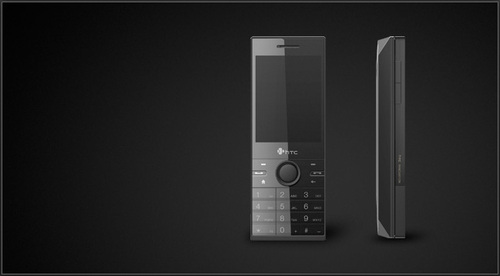 « The Evolution of the Geek in Heels Girl
Wanted: Museum Buddy »