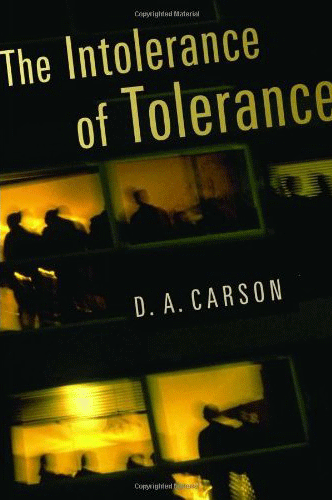 2 Responses to “Reverent Sundays: “The Intolerance of Tolerance””