The parting of the Red Sea. Joshua stopping the sun. Jesus raising Lazarus from the dead.

The Bible is full of miracles such as these, and whether you believe that they actually happened or not, you can’t deny that they are magnificent stories that can only be classified as miracles.

But as people who live in this modern world, we can’t help but question: if there are no awe-worthy miracles happening today (and if they were, they would surely be covered by Fox News 😉 ), why should we even believe that they happened in the past? 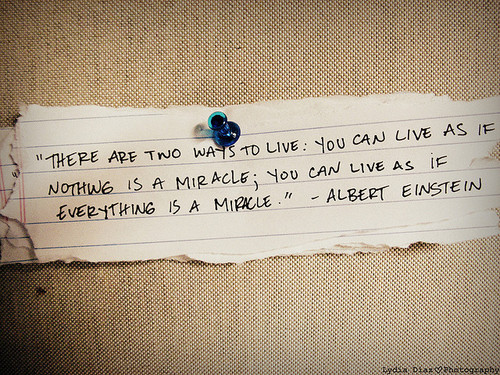 There exists a common misperception behind this question. And it is the belief that the miracles of the Bible occur continually throughout biblical history.

While it is true that the Bible is filled with miracles — about 250 of them — most of these miracles occur in very small frames in history, and during three time periods in particular: during the times of Moses, Elijah and Elisha, and Jesus and the apostles.

And during all the other times in the Bible? There actually exist huge gaps where there are no recorded miracles from God — sometimes even hundreds of years! And the reason for this is because there was no need to confirm messages from God, and miracles usually acted as ways to confirm new word from God.

Thus brings the explanation behind the lack of biblical miracles today: because if the Bible is true and complete (which we believe), God is not confirming any new revelation and, as a result, does not have this main purpose for performing miracles. In other words, there is no new word from God that needs to be confirmed by God.

Now, I am not saying that God cannot perform miracles today, or that He never does. Being God, He can conduct a miracle anytime He wants. It’s just that He may not have a reason to publicly display His power the way He did during biblical times because all of the truths He wanted to reveal have already been revealed and confirmed.

I personally believe that smaller miracles continue to take place today, but that they almost always take place with people who have been forsaken or forgotten by the rest of the world — those who need God’s help the most, and are usually cut off or shunned from society. (And, as such, news of these miracles do not reach us.) Or, in places where Christians are persecuted for their faith, as in the case of Brother Yun.

Besides, do we not witness small miracles every day? 😉 I know that I do, whenever I look upon the faces of my daughters. 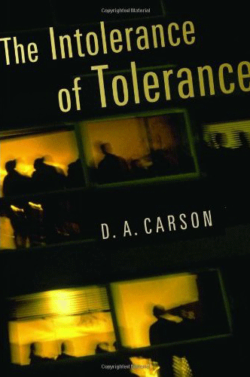 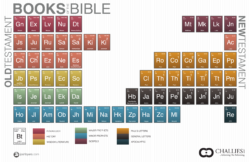 Reverent Sunday: The Books of the Bible [Infographic] 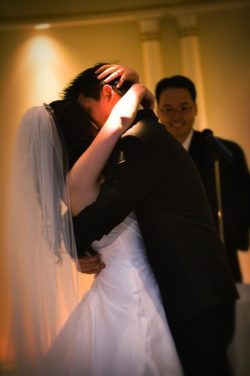 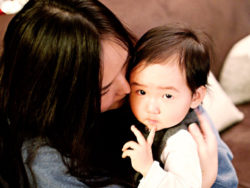 « Helping Mommy Out
Can You Recognize Them All? »