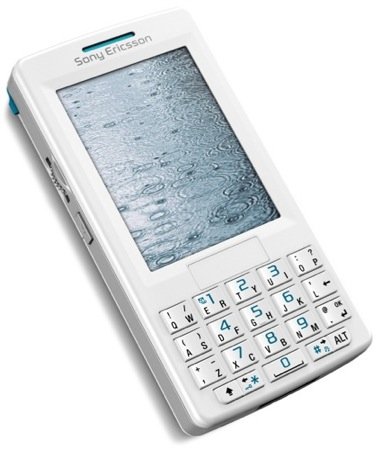 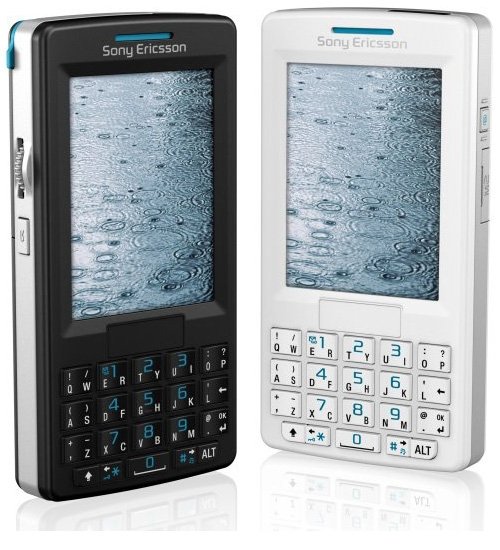 « Thursday Next
Don to Earth »