Today’s UserFriendly forced a nice chuckle out of me (click to enlarge):

However funny this may be, I couldn’t ignore the fact that the reason for its humor is due to the prevalence of the act.

Do you think stealing your neighbor’s wireless is ethical?

On one hand (from a geek’s point of view), I feel that if someone doesn’t know the importance of network security, they deserve to have their wireless stolen.

However, the fact still remains that you’re still using something that someone else is paying for, without their knowledge.

I once knew a guy in college who discovered that he was receiving free cable at his apartment.

He had such strong convictions against stealing that he destroyed the power cable to his television. This way, he would not be even tempted to watch the free cable.

A bit extreme, yes. But when I found out about this, I remember feeling an overwhelming sense of admiration. Then I questioned myself: would I be able to do the same?

Probably not. I would be over the moon for being able to save an extra $30 a month. 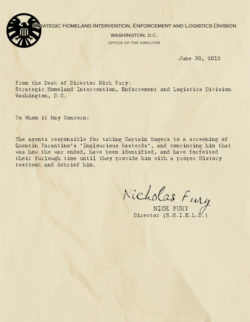 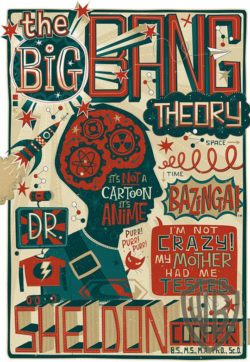 One Response to “Stealing Your Neighbor’s Wireless”