Disney Interactive and Code.org has teamed up to inspire future computer programmers — especially girls — to learn some basic coding skills in a fun, visual way. Head on over to the Frozen Hour of Code to help Anna and Elsa create shapes and patterns on ice using simplified blocks of code that snap together.

No prior coding experience is necessary, because you start off by drawing simple lines, with short video tutorials between each subject. (Pop quiz: which “dinosaur” makes an appearance to explain functions? 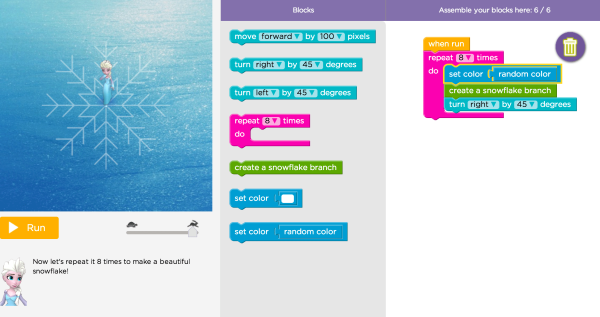 To appeal to the social-media loving crowd, the game even lets you share your creations with your friends. Each generated URL leads the visitor to a unique page where people can see your code in action. (See an example here.) 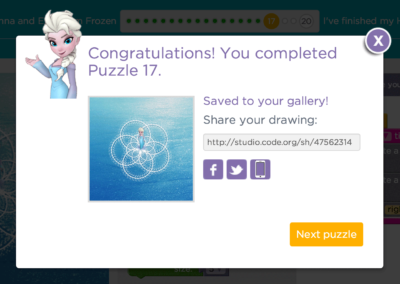 Give it a try! I’m sure any Frozen-loving child — heck, adults too! — interested in computers would love the tutorial.

2.  The competitive rankings of Super Smash Bros characters over time

Head on over to The Unbalanced Design of Super Smash Brothers, written by Forrest Smith, to read and pore over various data, charts, and research dissecting the game and its characters, how the game has changed over time, and how the players’ perception of balance has shifted through the years.

In other words, some very nerdy stuff. 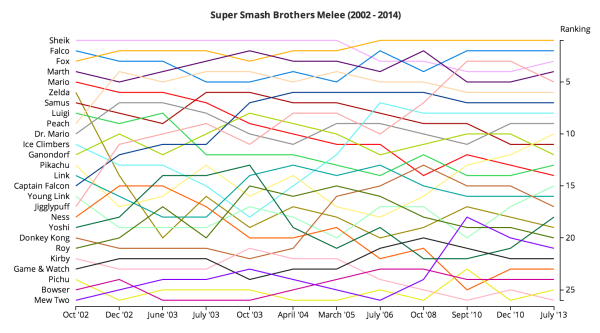 The bottom right one is completely terrifying. 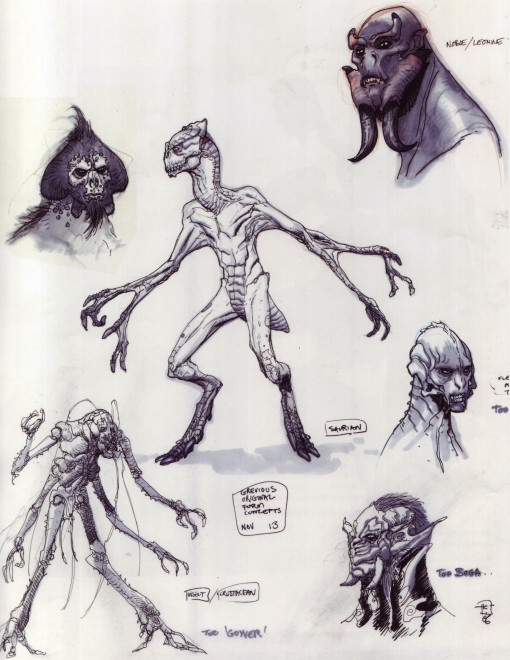 4.  Only people who have seen Interstellar can decipher these posters

Have you watched Christopher Nolan’s latest movie yet? I liked it a lot better than I thought I would (a bunch of my friends had told me it was overhyped and overrated) — it’s a film that left me still thinking about it days after the viewing.

Anyway, as the title implies, these posters by Edgar Ascensão is only fully understandable by those who have watched Interstellar. The designs, like the movie, are deceivingly complex and full of (sometimes hidden) objects and subjects from the film. 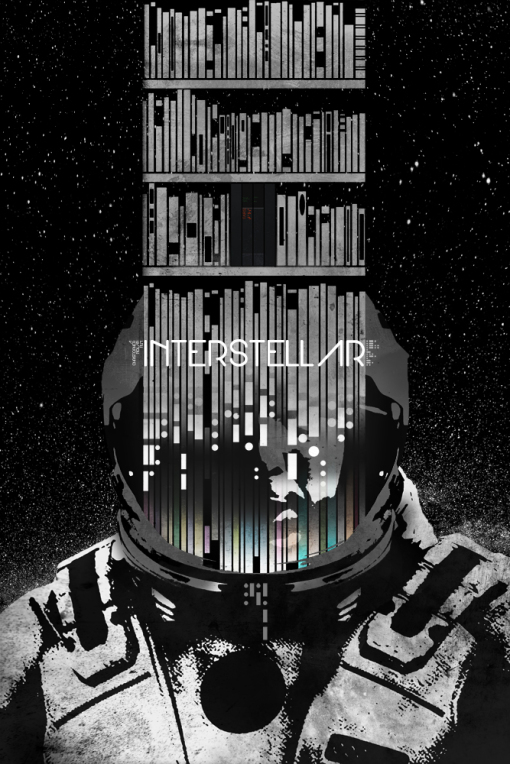 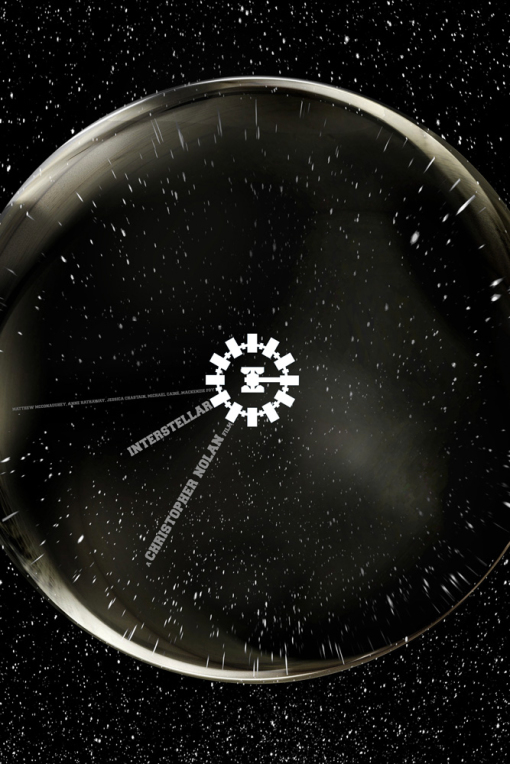 I could swear I’ve seen these before, but I think the simple yet utterly effective designs betrayed my memories. Here are my favorite 7 — head on over to this Imgur gallery for the rest! 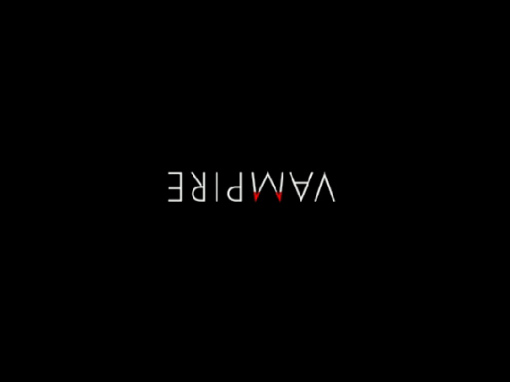 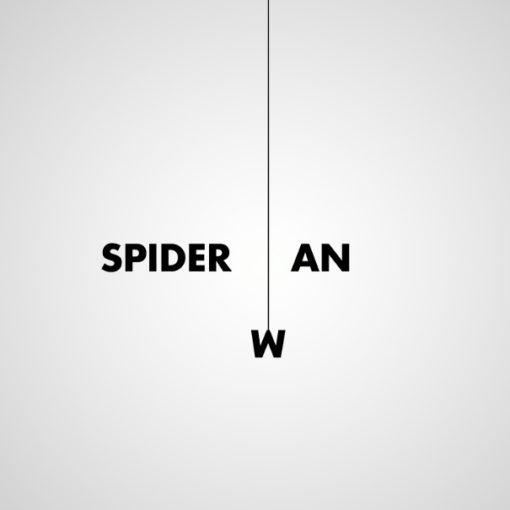 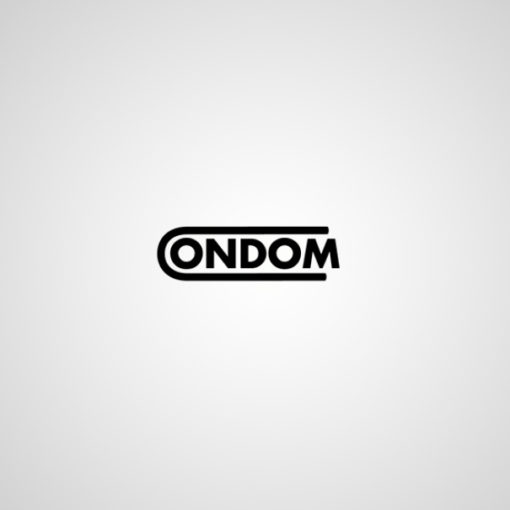 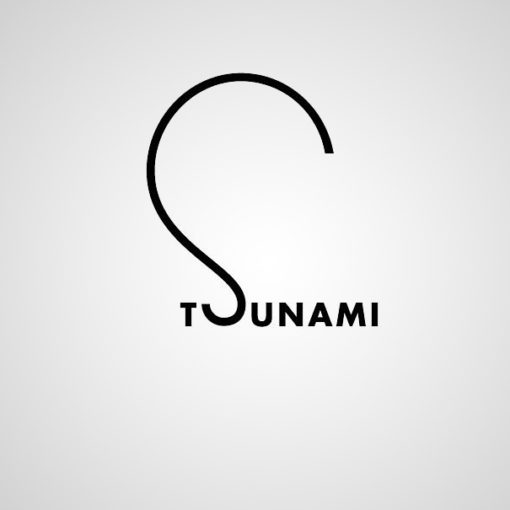 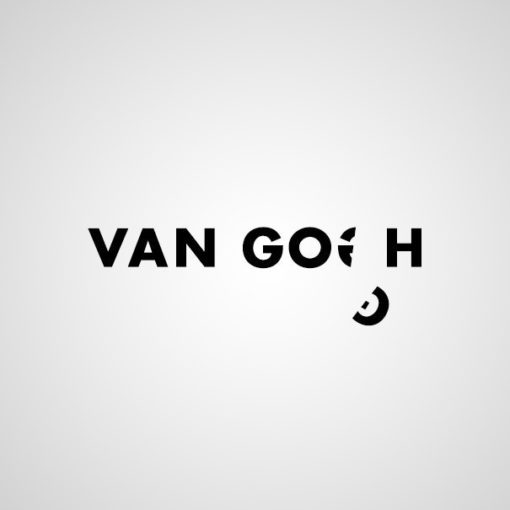 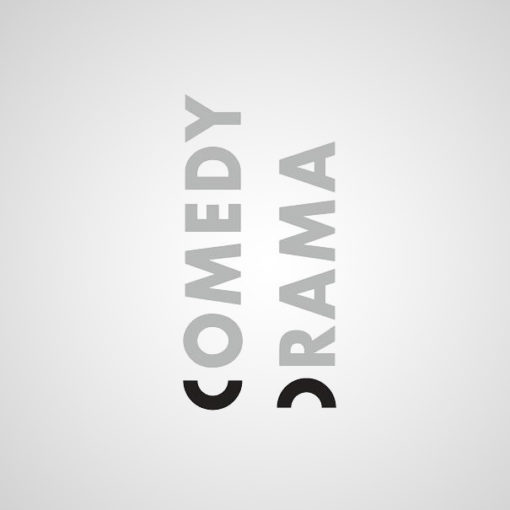 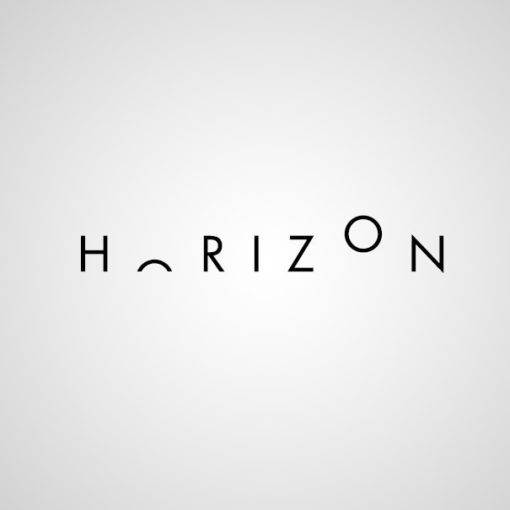 « The Bible in TL;DR Form
How Famous Artists Would Arrange Their... »