Yusuke Sugomori, who describes himself as a “creative technologist,” has created a project called CSS Sans — a font collection that is created purely from CSS. 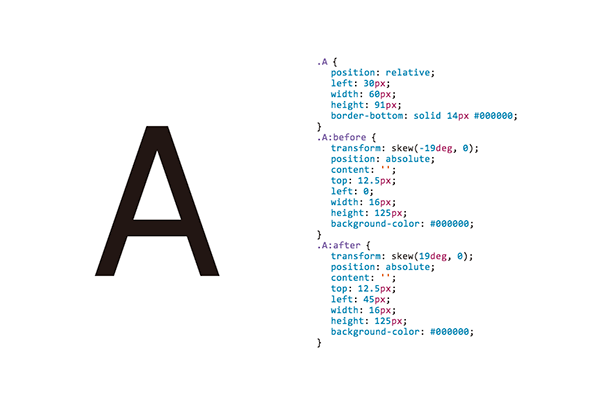 A cool feature of the webpage is that as you mouse over a particular CSS class, the portion of the font for which it is responsible gets highlighted: 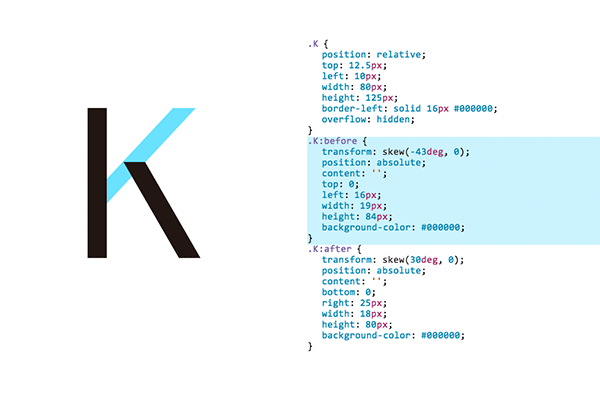 Are there any real-life, practical uses for CSS Sans? Probably not. And you can’t ignore the fact that all browsers render CSS slightly differently, so it may look crappy on older and/or less popular browers. (I’m using Chrome on a Mac.)

But you gonna admit that it’s a cool concept, and marvel at the strides CSS has made since I first started fiddling around with it in the early 2000’s.