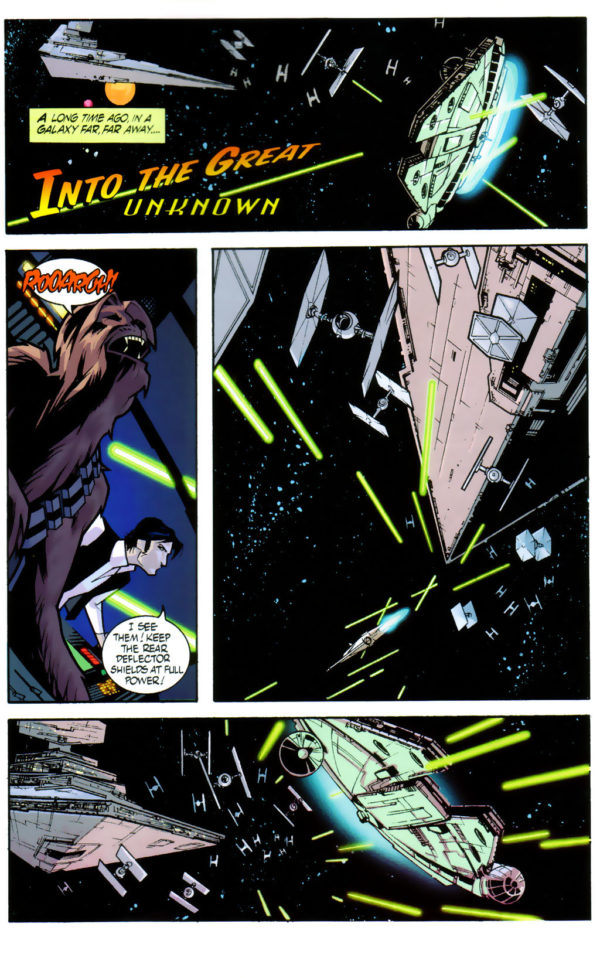 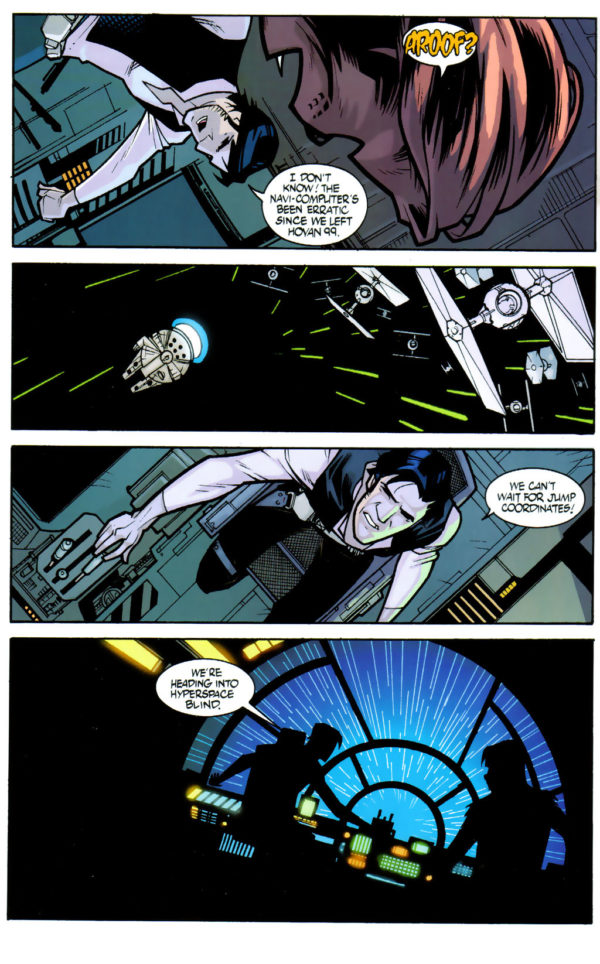 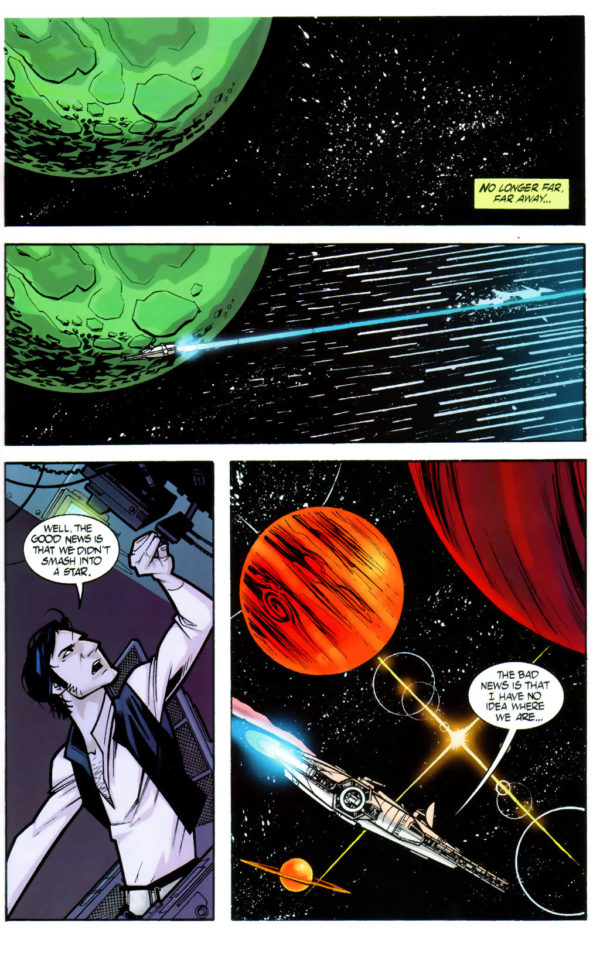 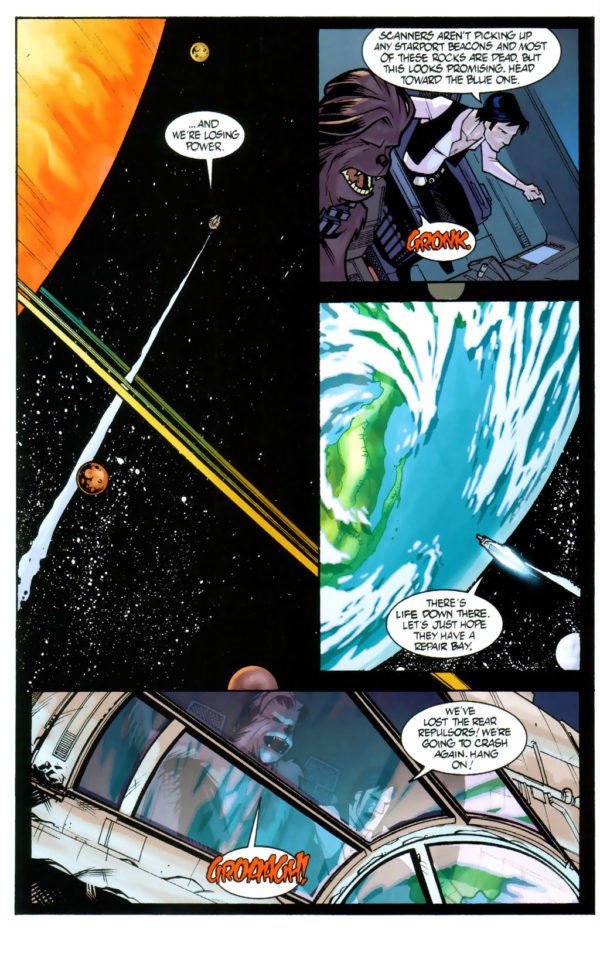 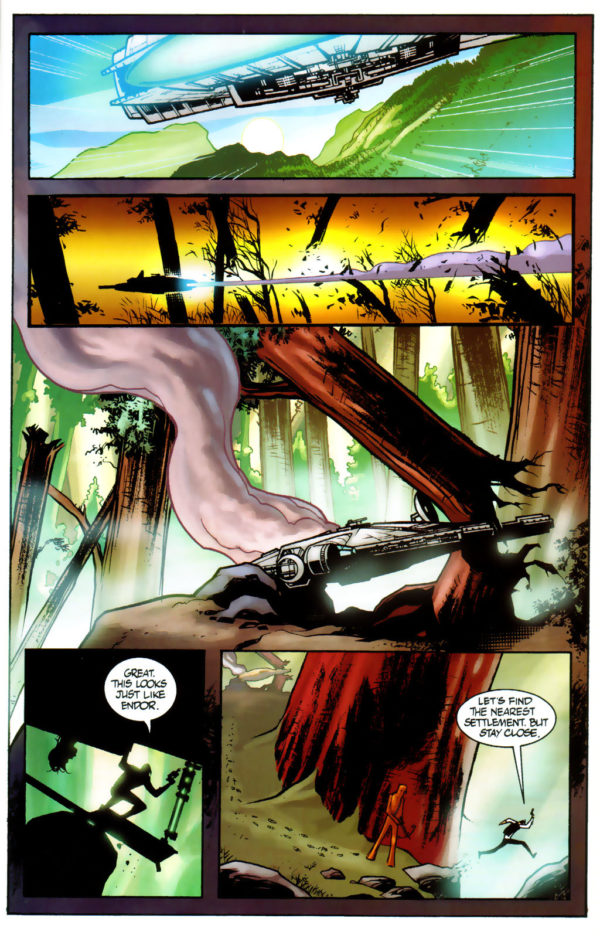 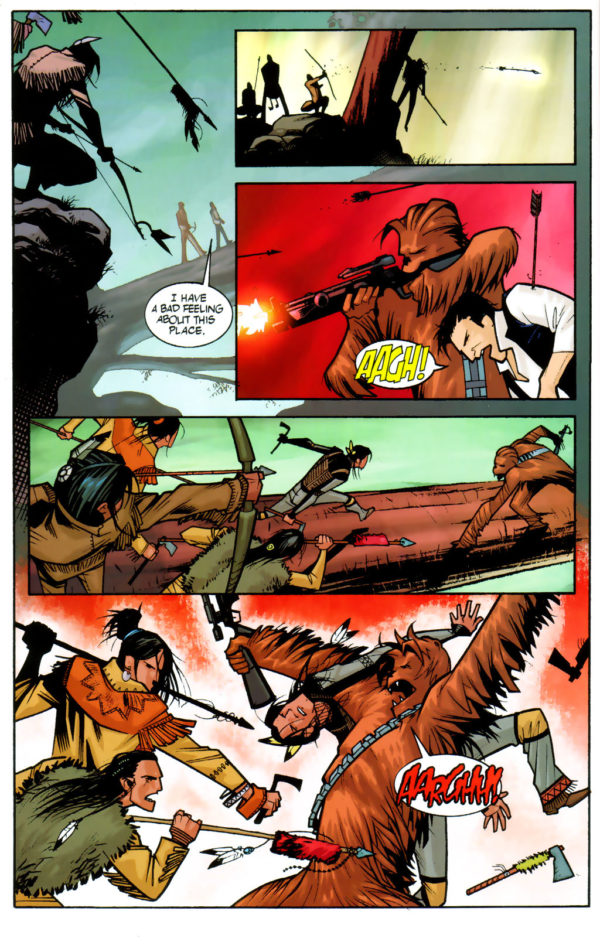 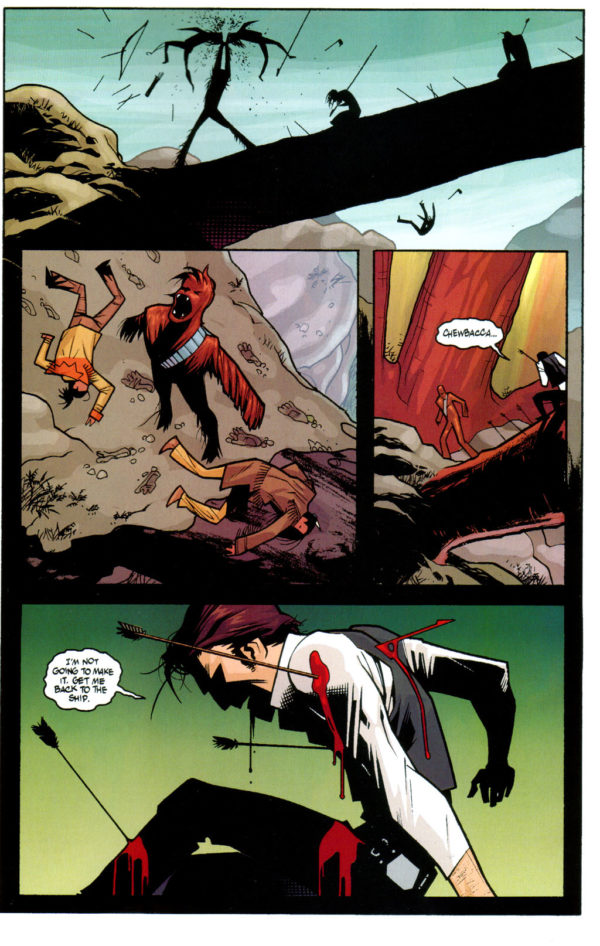 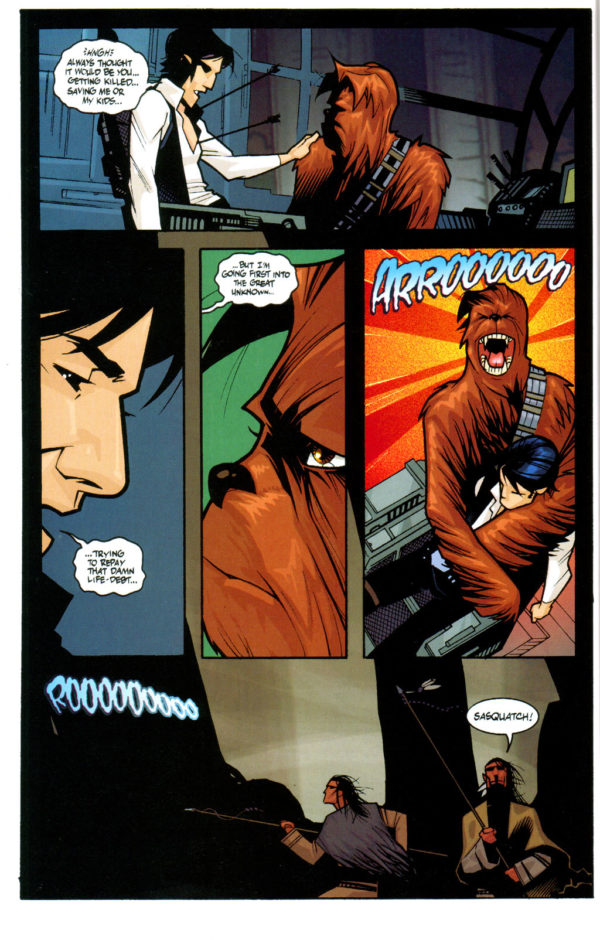 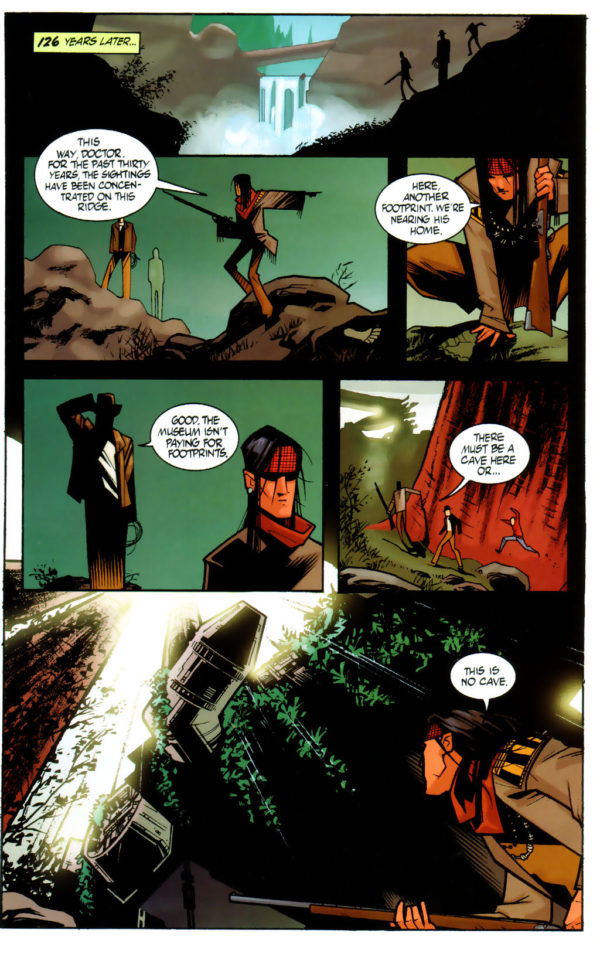 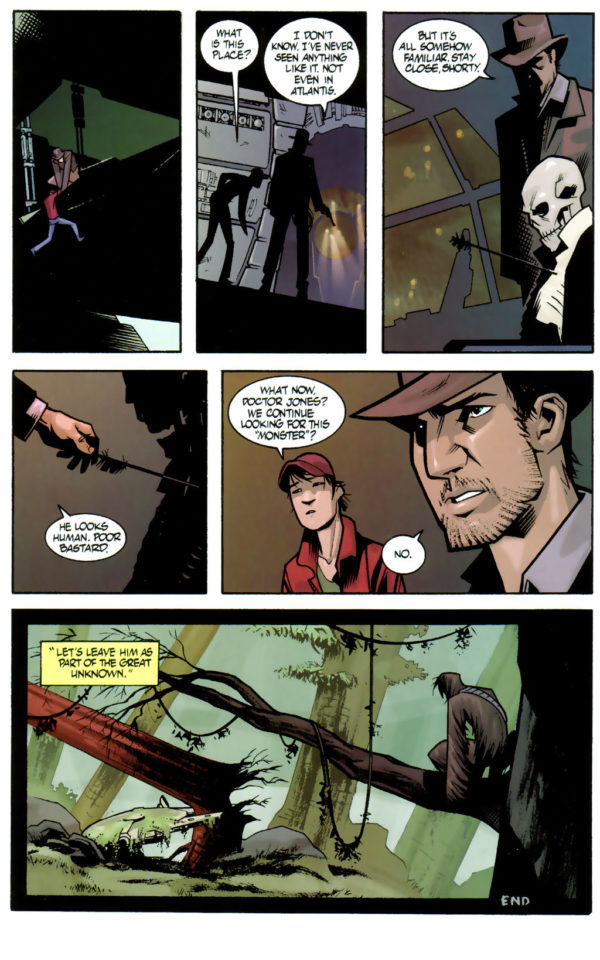 2 Responses to “Into the Great Unknown”