Can you believe the Final Fantasy franchise is now 25 years old?!?

In celebration of this iconic anniversary, Square Enix will be releasing the “Final Fantasy 25th Anniversary Ultimate Box,” which includes all 13 of the core Final Fantasy games in one marvelous collection.

Unfortunately, Square Enix has not ported all the games into one system. 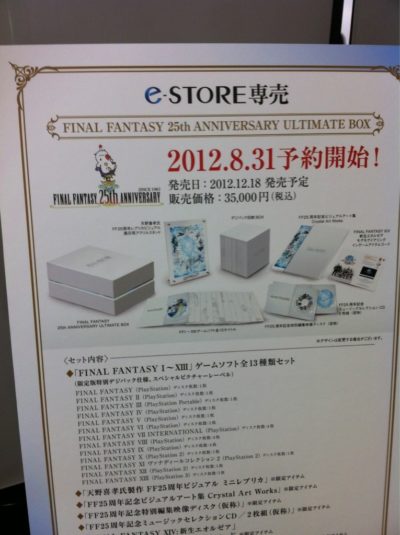 This collector’s item will also feature bonus swag which include: 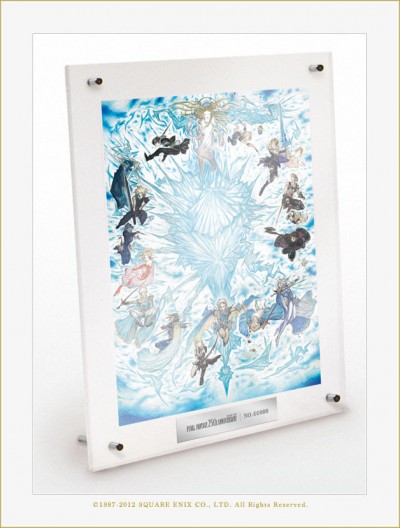 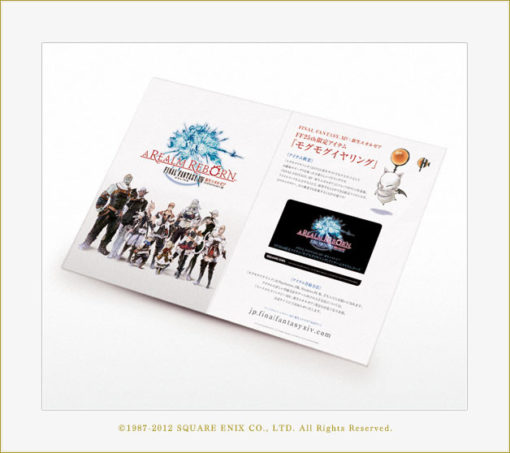 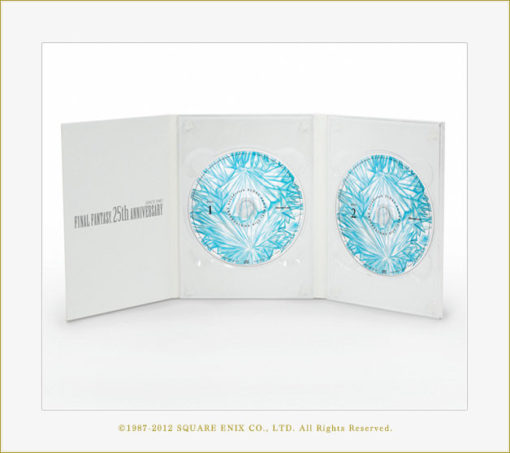 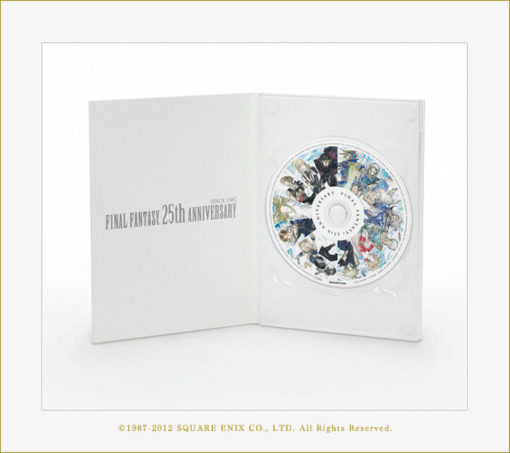 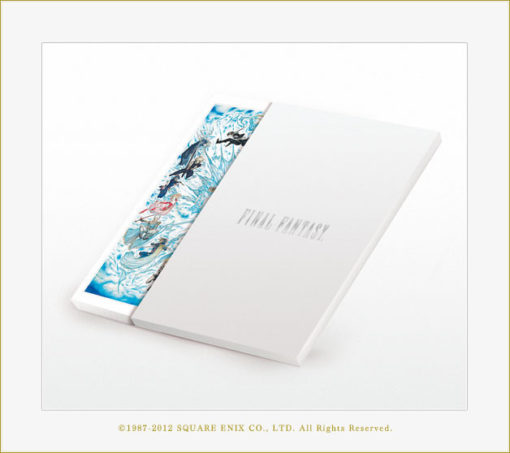 Considering the quantity and quality of the items packed into the collection, most people would figure that it would cost a pretty penny…and they’d be right. The boxed set will cost ¥35,000, which is the equivalent of $446.99 USD.

Another big con is that Square Enix has yet to confirm the release of this product outside Japan.

The “Final Fantasy 25th Anniversary Ultimate Box” will be released December 18 (with pre-orders starting September 30), in conjunction with three limited art books, measuring in at around 320 pages each, and costing ¥3,255 (about $41 USD) a piece.

« Which Birth Dates Are Most Common?
Parenting WIN [Flying with Babies] »