OMGz I Want This Book

As if being a huge fan of J.J. Abrams who also happens to be a book nerd is not reason enough…

A few months ago, geeks worldwide went into a guessing frenzy when Abrams’ production company tweeted the following:

"Soon he will know" – Anonymous http://t.co/amDqmY3am6

The secret is finally out, because the mysterious trailer was for a book, which Abrams conceived and written by award-winning novelist Doug Dorst.

Simply titled S., the book is actually two books in one: the first, Ship of Theseus, written by fictional author V.M. Straka, and the second, the story that plays out between two strangers within the handwritten margin notes and the documents placed between the book’s pages (letters, cards, notes, and such). 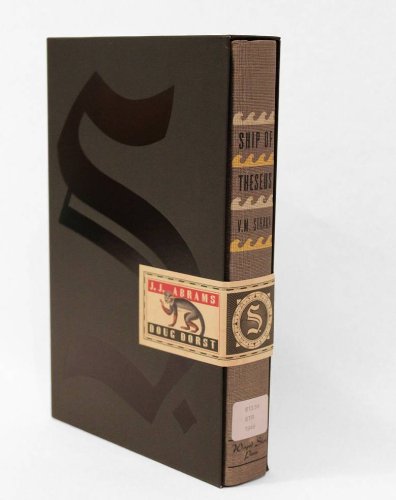 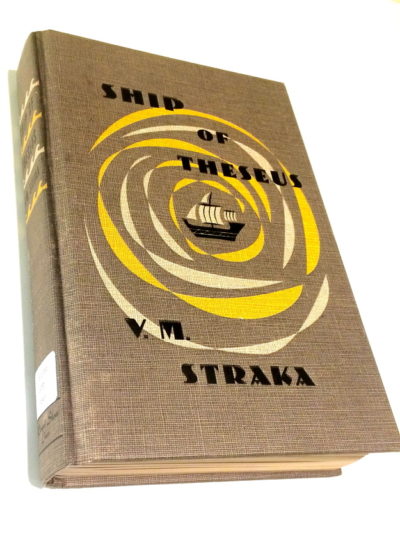 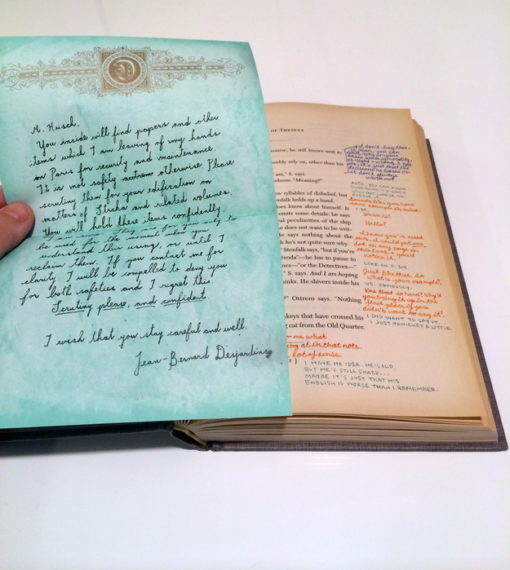 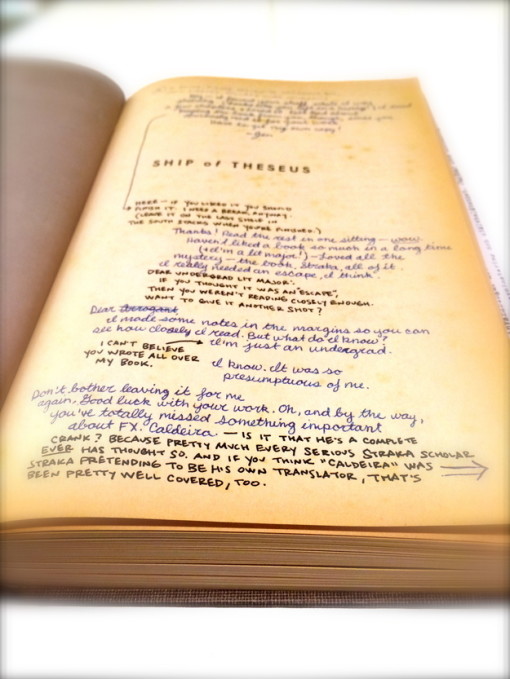 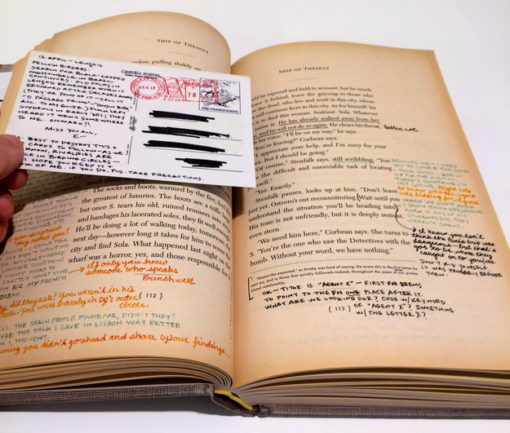 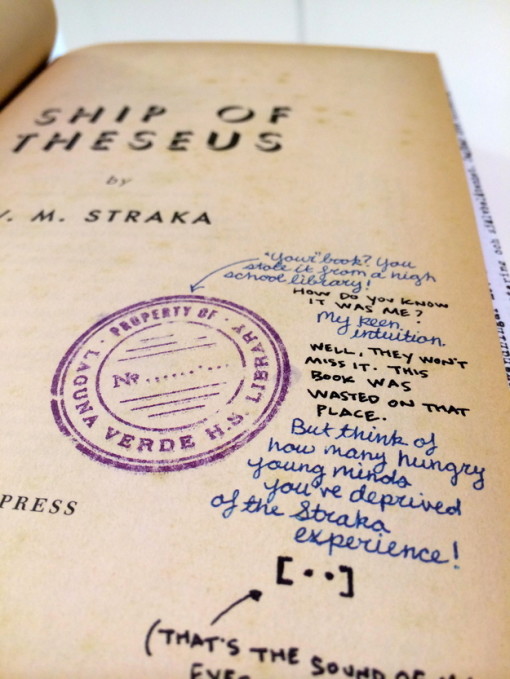 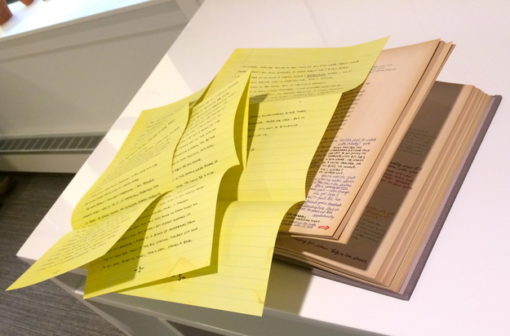 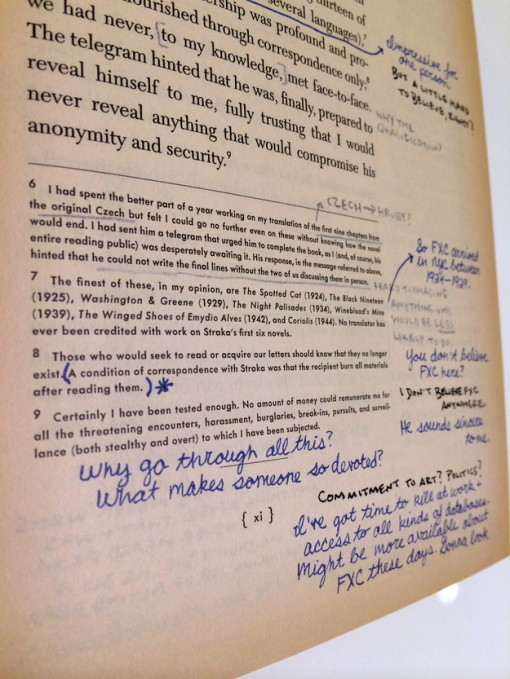 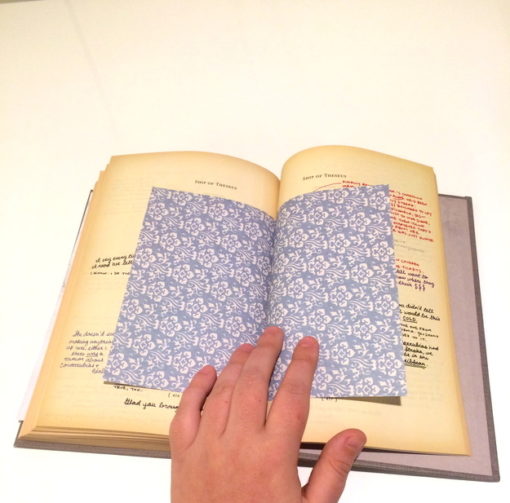 S. is obviously is not available in e-book format, and I love it even more for this reason. Not counting the plot(s), the book reminds me of a cross between House of Leaves and Lady Cottington’s Pressed Fairy Letters. Both of which hold prominent places in my heart and on my bookshelf.

What are you waiting for? Go grab a copy for yourself!

4 Responses to “OMGz I Want This Book”