Have you guys heard of Zinio? They are the world’s largest digital newsstand with thousands of magazines from around the world, carrying top magazines in practically every subject you can think of — art, fashion, sports, auto, entertainment, lifestyle, science…and more!

Heck they’ll give you 3 free magazines just for signing up for an account! 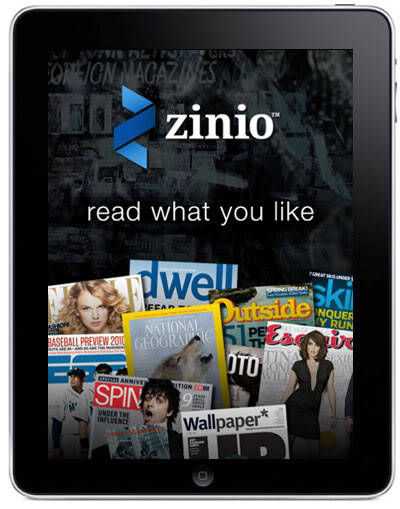 From browsing their website, I couldn’t think of a single magazine that they didn’t carry, and I loved that they have options to purchase single issues as well as subscriptions. I actually lost track of time browsing through their Explore section, which lets you read thousands of articles for FREE and even share them with your friends.

Zinio is currently running a “The Best of 2012 — Editors’ Choices” promotion which offers a 50% discount on some of the most memorable magazine issues from 2012. I actually remember some of the covers on this list for the publicity they received from third parties. Isn’t it a great way to try out a new magazine while looking back on 2012?

This promotion ends February 21, so hurry over before it’s too late!

In celebration of the new year and all the great promotions they have been running since the end of 2012, Zinio has very generously offered my TEN of my readers a free magazine subscription!

That’s right. You have not 1, not 3, not even 5…but 10 chances to win a digital magazine subscription! The winners can choose ANY title that Zinio carries, and they will receive the full subscription period as indicated on the site (some are 6 months, some are 1 year, and so on).

This giveaway is open WORLDWIDE. After all, Zinio as an extensive category of international magazines. (Wouldn’t this be an awesome way to learn a foreign language? Hint, hint…  😉 )

To enter this giveaway, simply use the Rafflecopter widget below. Not sure how to use Rafflecopter? Watch this 52 second video for a tutorial on how to enter a giveaway using Rafflecopter. There are 6 methods of entry, with the first method (commenting on this blog post answering the question “Which magazine subscription would you get if you win?”) being mandatory while the fourth method (Tweeting about the giveaway) can be used once per day:

This giveaway will end on Saturday, February 16th, 2013, at 12:01am EST, at which point a winner will be randomly chosen and announced here. 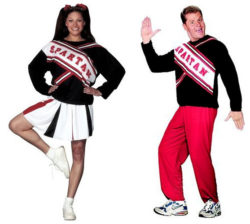 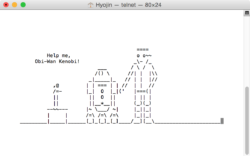 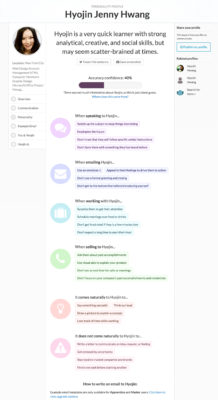 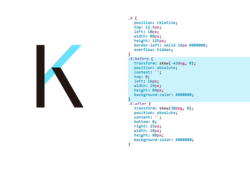 36 Responses to “Giveaway: Win 1 of 10 FREE Magazine Subscriptions from Zinio!”