Go Vote for a New Monopoly Token! (And Save Your Favorite!) 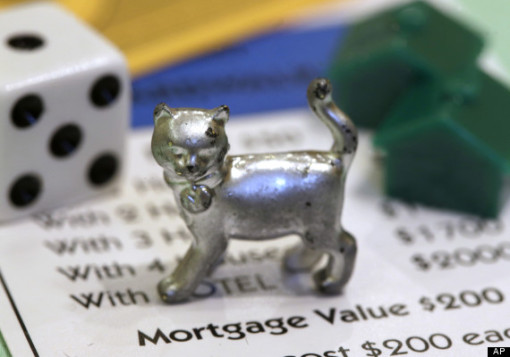 5 Responses to “Go Vote for a New Monopoly Token! (And Save Your Favorite!)”