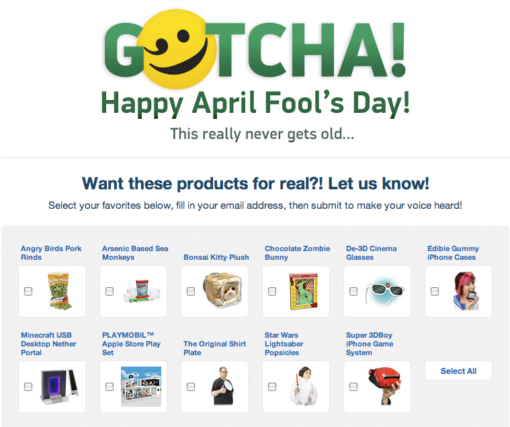 « Angry Birds Solved
The Pedestrian's Guide to US Cities »

One Response to “It’s April Already?”