Lessons My Mother Taught Me

Isn’t it funny how you resist and even resent your parents growing up, and only when you become an adult — and more so, when you become a parent yourself — that you realize how wonderful they are?

Many of my readers may already be aware that Korea has deep roots in Buddhism. When I was still living in my native country in the early 1980s, it was not unusual for Buddhist monks to go around to neighboring houses to chant prayers, and ask for donations — in the form of money or rice — in return. 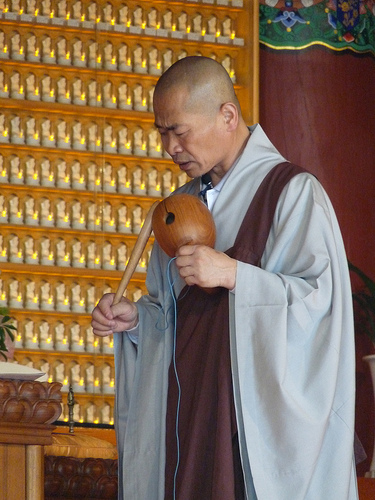 Sometimes, my sister and I would take it a step further by loudly insulting them.

Then one day, our mother caught us throwing insults at the monks. After hushing us, she went to the kitchen, returned with a large bag of rice, and presented it to the monks.

In fact, this wasn’t the first time she gave the monks rice. My mother donated rice every time they stopped by, despite the fact that our family was pretty poor back then, nevermind her not even being Buddhist.

My mother turned to us after the monks left that day, and told us that she was disappointed. She said that just because someone is a different religion from us does not give us the right to look down on them — if anything, they should be treated with greater respect and love so that they could see the love of Jesus through our actions.

I was only 4 or 5 years old at the time, but I will never forget those words.

My mother was also the one who taught me about the importance of love. When I was younger and couldn’t quite grasp the concept of love — ‘Isn’t it just a stronger form of like?’ I believed — I asked her for clarification, and she answered:

Granted, only now I can see the flaw in this theory…but this is only because as humans, we are only capable of imperfect love. Real, perfect love conforms completely to this message, no?

I have stated before that I do not have many mommy friends, as most of my girlfriends are not yet married and still enjoying the single life. But ever since I became a mother myself, I have grown close to my own mom…and despite the disagreements all mothers and daughters are bound to run into, I am eternally grateful to have her in my life, and to have the opportunity to thank her for everything she’s done for me.

10 Responses to “Lessons My Mother Taught Me”