This past week saw the introduction of a new viral photo. Yes, I am talking about the snapshot of Carrie Fisher wearing her infamous bikini outfit, sunbathing on the set of Return of the Jedi alongside her stunt double. 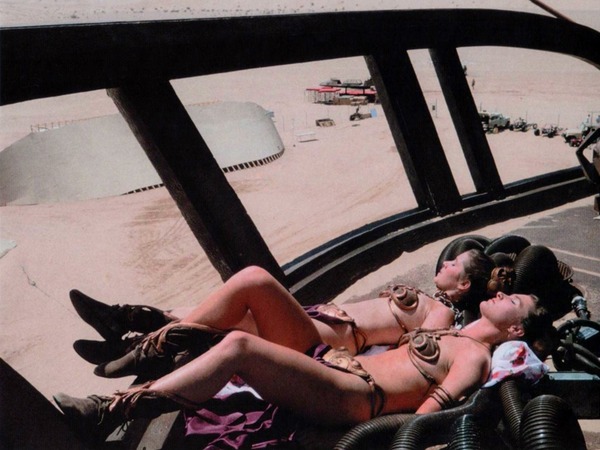 When I first came across the picture on Boing Boing, my first thought was not ‘Haawwwtttt!’ (as I assume the majority the male population who saw the picture immediately concluded).

Rather, it was, ‘Hmm…this looks familiar. Where have I seen it before?’

This self-imposed question bugged me THE ENTIRE WEEK. Can you understand how frustrating it must have been for this Star Wars geek?

(And obviously, when I googled the source of the picture, only the picture itself presented itself as it had quickly taken ahold of major blogs and news sites.)

Then, today, The Official Star Wars Blog came to my rescue. Here is their description of the source of the picture:

….As exciting as the idea of leaked photos is, it’s not entirely accurate. In fact, we can offer you a “top secret” way to uncover this and even more “leaked photos.”

Step 1. Get the 2004 Star Wars Trilogy DVD boxed set. Odds are, you own it. Throw in Disc 4, the Bonus Materials. Navigate to “Video Games and Still Galleries.” 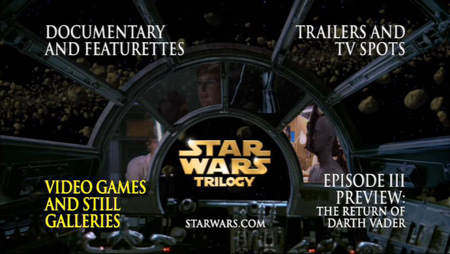 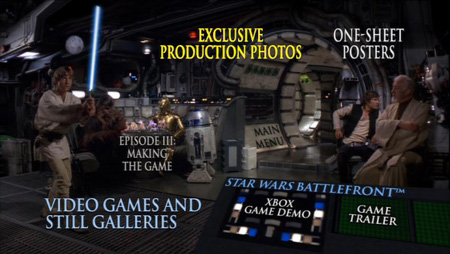 Step 3. Almost there. “View Return of the Jedi Photos.” 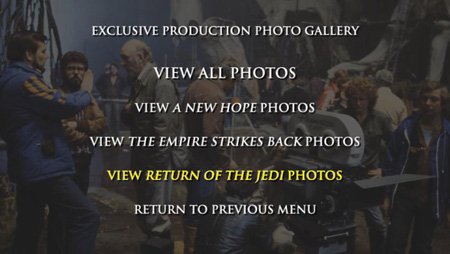 Step 4. Okay. Now thumb forward about 30 or so images and, presto! “Leaked image!” 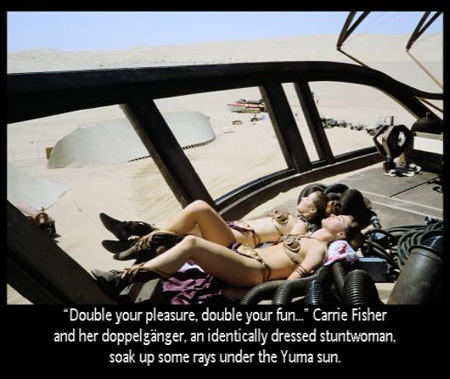 And yes, I hang my head in shame at not being able to recall this factoid immediately.

That is all for the night. I am off to go re-familiarize myself with the Star Wars Trilogy Bonus Materials disc.

« Dry-Cleaning from an Insider's Perspective, Part 1
Spoilers (Well, Not Really) »

One Response to “Looked Familiar I Thought. Yes, Hmmm…”