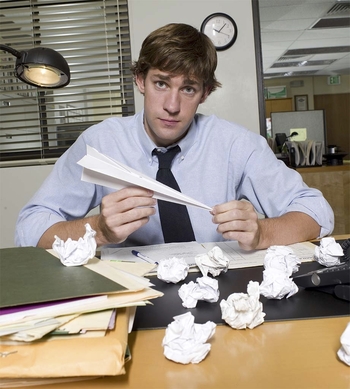 « Meet My New Baby
Book Review: Marley and Me »