Most of my readers may brush off this news, but I have some exciting news for all my fellow color lovers and print designers…

Today, Pantone released the Pantone Plus Series, an update to the ubiquitous Pantone Matching System! 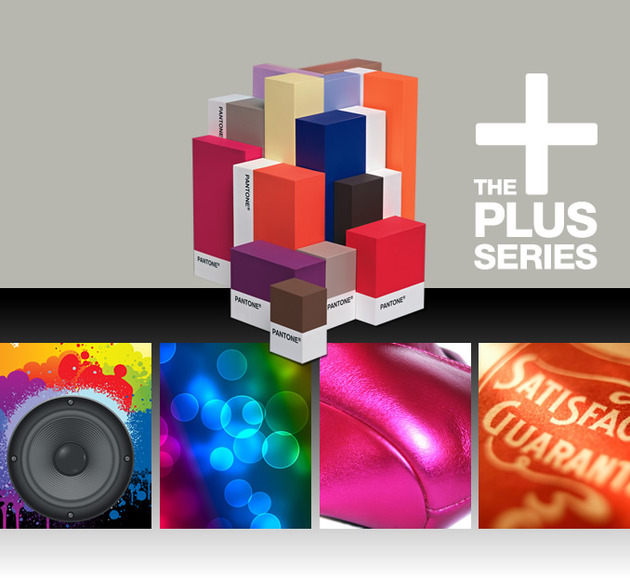 The new series does not only include 566 new colors, it also hosts a myriad of new features such as the chromatic arrangement of colors for more intuitive selection, an expanded palette of spot colors, the addition of new premium metallics, and a broader range of neons.

The Plus Series also brings with it digital tools such as the Pantone Color Manager software and a new sexy iPad app. You can see it in action in the video below…and dang I would buy an iPad just for that app!

According to the video, Pantone released just 500 colors with its first color guide in 1963. With the release of the Pantone Plus Series, that number is now 5,024.

I know that no one can really own color, but Pantone comes pretty close, don’t you think?