I must be living under a rock, because I only just discovered that Prince William is engaged to be married to his long-time girlfriend Kate Middleton.

Two official engagement pictures were released to the public over the weekend, and I have to say that I love the work of fashion photographer Mario Testino, who was chosen to document the royal engagement. Not only does the couple look exquisite, the photos (especially the more formal portrait) have a painting-like quality to them that makes them seem appropriately regal. I’d love to know what type of equipment Testino shoots with, what settings he used, and what type of post-processing work he performed, if any. 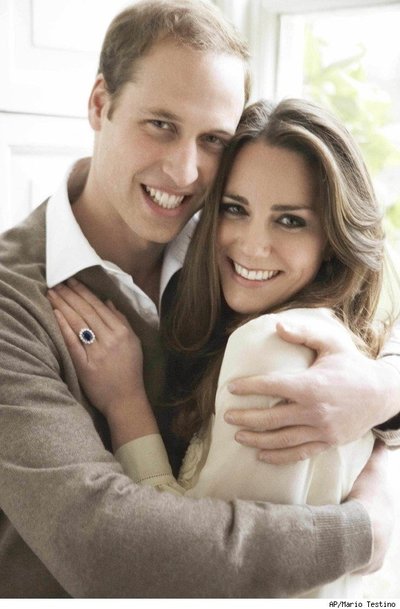 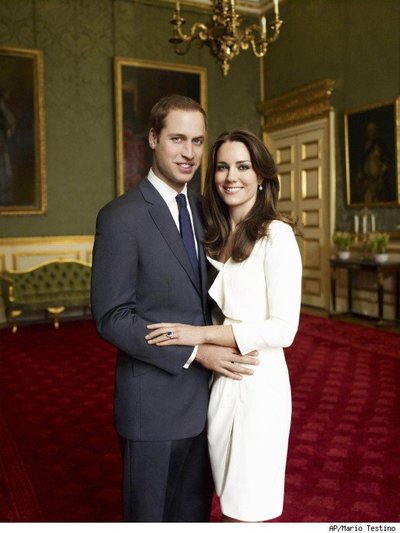 Kate’s engagement ring, which is prominently displayed in the first photo, was the same one given to Diana by Charles. Some have criticized William for choosing to gift Kate the ring of his late mother — because not only did his parents’ marriage end in divorce, his mother died a tragic death — but I think it’s utterly romantic. (Plus, I have an affinity for oval stones, as my own engagement ring is a gorgeous oval diamond.

I was too young to remember the wedding of Charles and Diana, but I do know that it was the fairytale wedding of my generation. I have no doubts that William and Kate’s wedding in April 2011 will garner similar attention.

Congrats to William and Kate!

« The State of the Union, 10 Weeks
New Facebook Profiles: The Good and the Bad »