When the MTA decided to merge the “V” with the “M” line, they indubitably placed new signs to replace the old…with hilarious results: 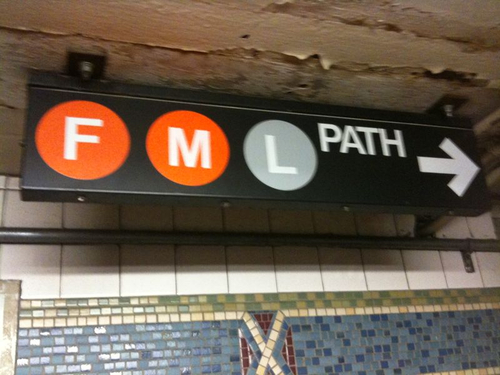 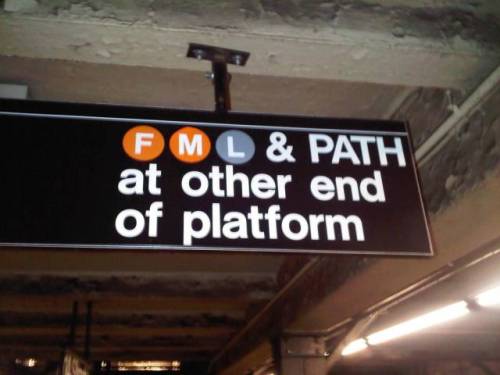 My first thought while reading this delicious piece was: how could anyone not have noticed this?

The MTA has responded swiftly — the labels for the subway lines will be re-arranged so that they will appear on two lines.

Hence my second thought: you know an internet meme has made it big when the nation’s largest public transportation system is forced to work around it.

5 Responses to “The MTA’s FML”