I apologize for the lack of posts. There have been some not-so-great things happening in my life and I’m trying to deal with each accordingly. There will be some rough months (or even years?) ahead, so my writing will be sporadic at times.

I have decided to change my weekly list of favorite links to Thursday. Thursday is my favorite day of the week (not to mention, it is the name of my favorite literary heroine) and what better way to celebrate it than on my blog? I have also changed the number from 10 to 12…and that’s because I usually have so much trouble trying to choose just ten. Two more should help a tad, right?

And, for being a day late, here’s something extra for fellow Lost fans: 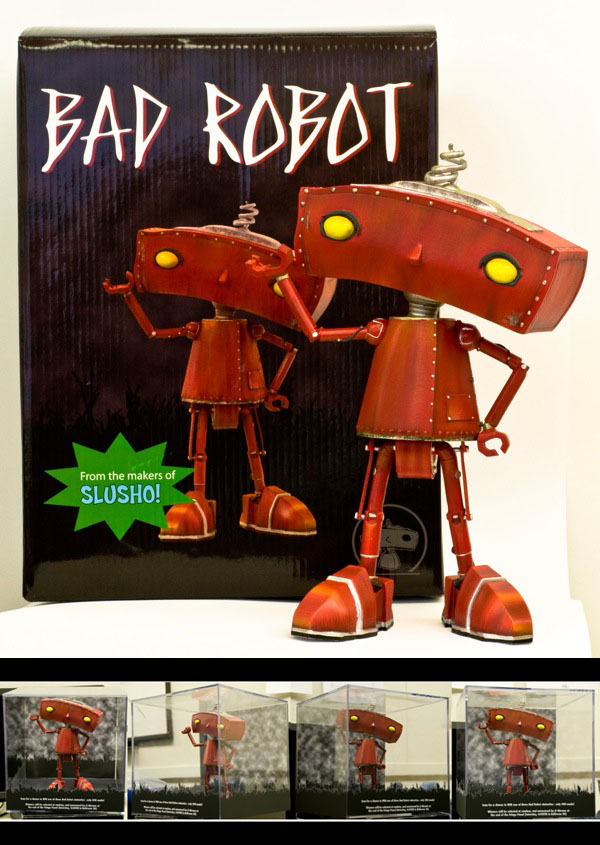 JJ Abrams has created these limited edition figurines, unveiled at ComicCon. I want this so, soooo badly.