This isn’t saying much when you consider the unreliability of XP and the epic failure of Vista. Microsoft has yet to create a decent OS since Windows 2000, and even that is inferior to Mac OS X and Linux.

However, I could not help but be wowed by the screenshots included in the article. No, not the features of the OS, but rather the colorful desktop backgrounds that are simply full of joie de vivre.

According to Microsoft’s Engineering Windows 7 blog, “Windows is for the whole world” and thus – “we wanted to recognize the global audience of Windows by seeking out illustrators with varied backgrounds and styles with the intention of representing and appealing to people all around the world.” 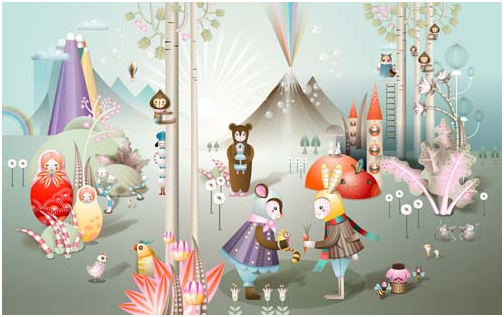 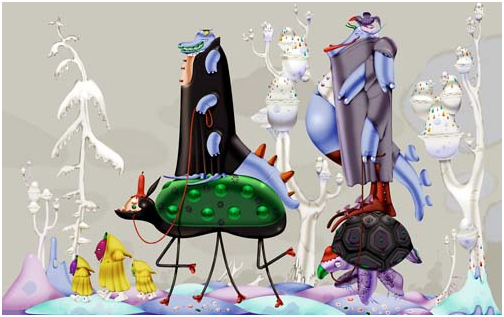 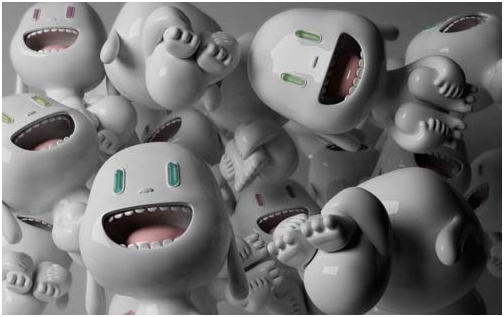 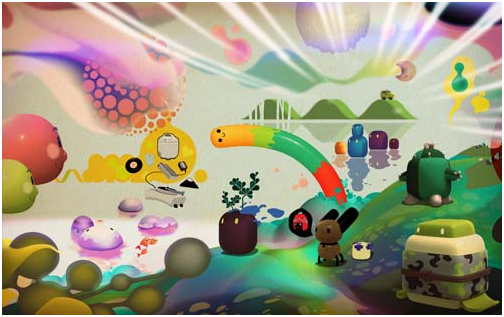 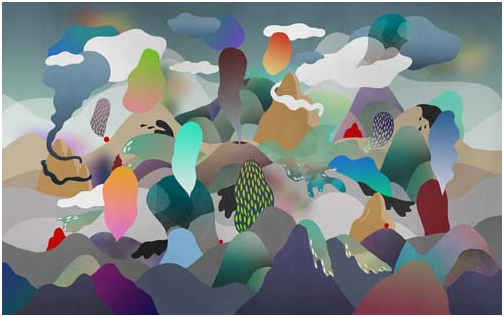 They say that Apple is the prefered OS for creative types, but these backgrounds blow Apple’s proprietary backgrounds out of the water!