Did the Korean Culture Contribute to Flight 214’s Crash? A Commendable Response 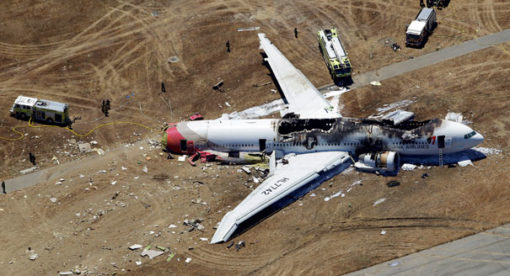 2 Responses to “Did the Korean Culture Contribute to Flight 214’s Crash? A Commendable Response”