As much as I love my Voyager, I think I’ve overused it.

I use it in lieu of an iPod or the radio. I activate its kickass navigation system (which talks to me!) whenever driving to an unknown location. I overdose on its web browser.

So it did not come as a surprise when the phone started acting up. Restarting by itself. Frozen applications. And about a month ago, the web browser would die (and bring the entire phone to its grave) whenever I visited Gmail.

No way to check email on my phone? The horror!

I knew I needed…okay, wanted a new phone, but my current financial situation wouldn’t allow for it.

Then Santa brought me an early Christmas present.

Yesterday, Google announced to its employees that in lieu of a holiday bonus, everyone would be receiving an Android Dev Phone 1, which is the unlocked, developer version of the G1.

Since J already has a G1, he decided to give the new phone to his wife…me!

As always with any new toy, the pictures: 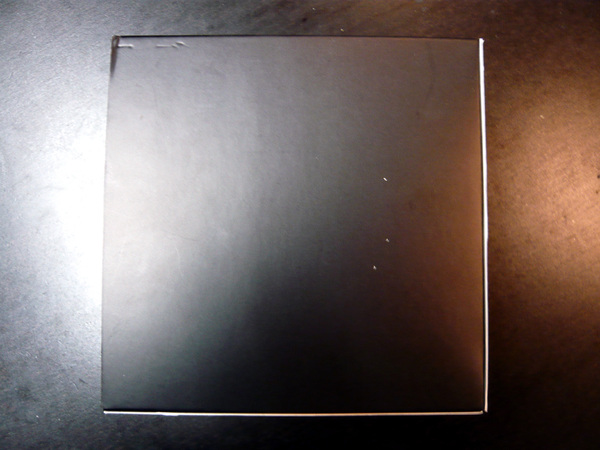 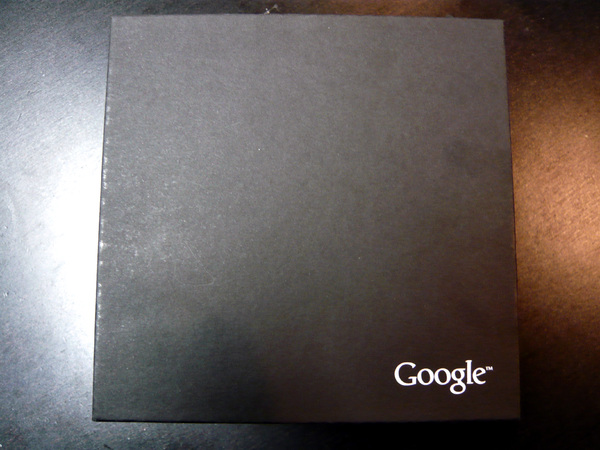 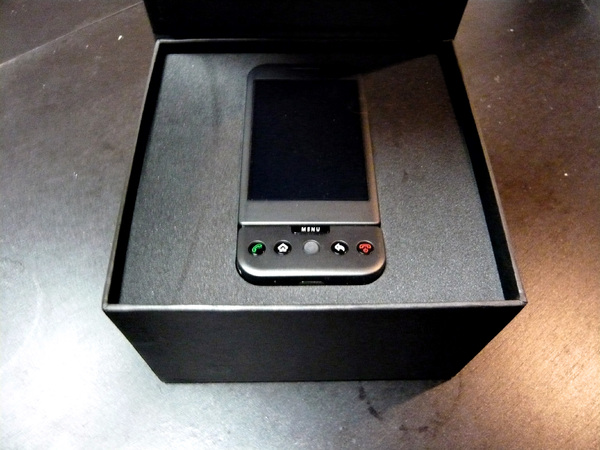 Unlike the commercial G1 which comes packaged in a white cardboard box, the dev model version comes in a beautiful black box with a magnetic lid! 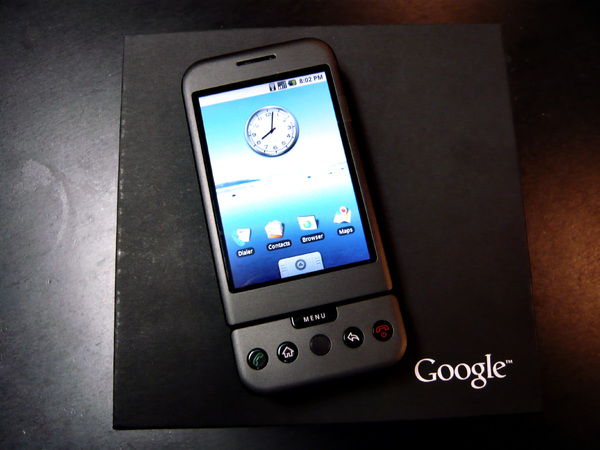 The phone in action… 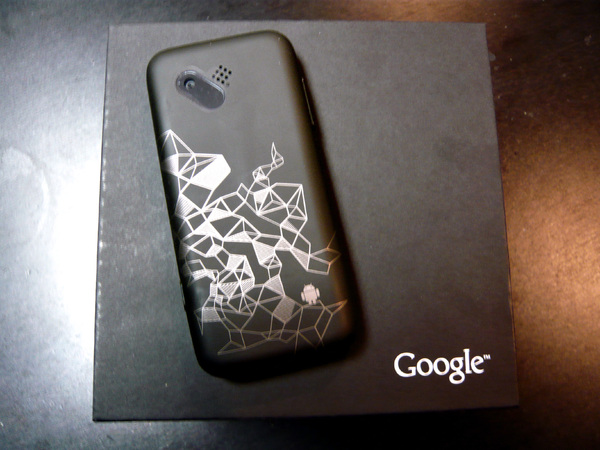 The dev model comes with this etched design on the back and sides. I don’t care too much for it but hey, it’s a free, in-demand phone! 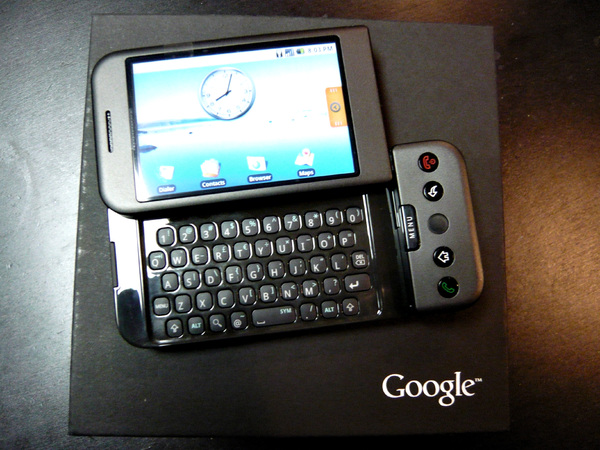 The phone, opened. Notice that the keyboard is set against a shiny surface – the regular G1s have matte surfaces.

In addition to the two cosmetic differences above, the dev model is also a different color from the commercial G1. The black G1 is pure black, whereas the dev version is graphite. I personally like this graphite color better than the black.

So far, I’m loving the phone. It literally is a mini computer in your hands – fully customizable and all-inclusive. The user interface is intuitive and everything is running smooth as butter.

The app store is not nearly as full as that of the iPhone; however, I expect it to catch up soon. I’ve already downloaded 39 apps, and I thought I was being conservative!

I’ll keep you updated on my relationship with the G1 as we get to know each other more. But so far it’s smooth sailing!