If “The Hunger Games” Movie Was Made By Famous Directors…

My most-anticipated movie of the year will be released tomorrow! I wasn’t sure if I would be able to watch the movie while it was still out in theaters (I still feel uncomfortable leaving J all alone to watch Claire and Aerin…I know he can do it, but I prefer that he has help!), but my mother insisted on coming over Sunday afternoon to help J watch the girls while I go have a movie date with my sister.

In honor of Suzanne Collins’s bestselling-book-turned-blockbuster-movie, Entertainment Weekly has compiled a series of mock movie poster depicting what the movies would look like if they were directed by famous directors. They’re pretty hilarious, if I do say so myself, and I know that my readers will appreciate them too. Enjoy! 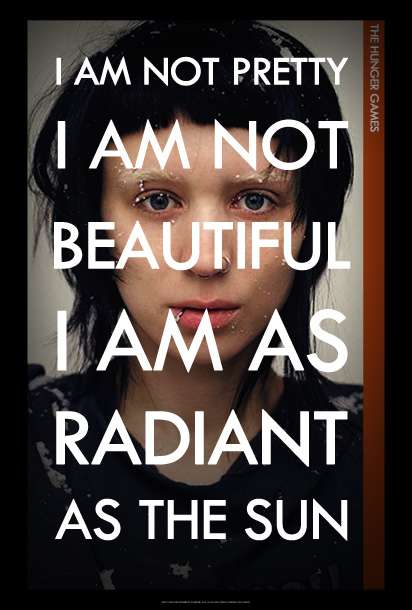 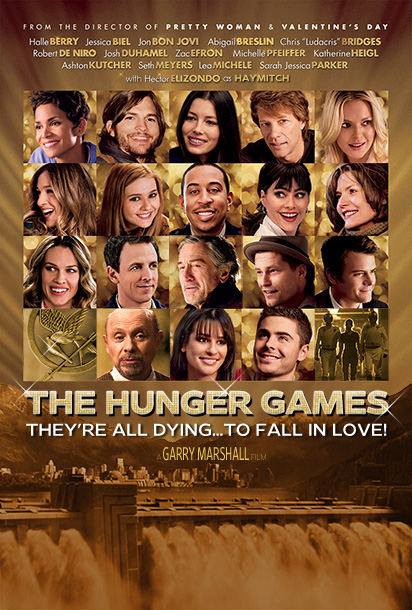 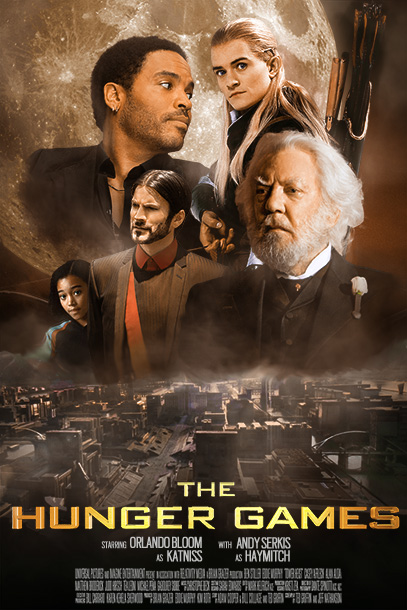 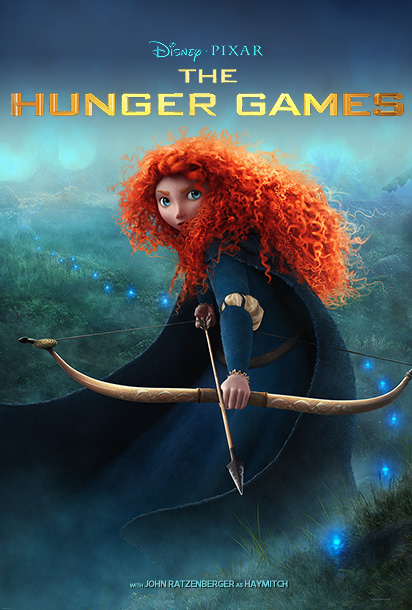 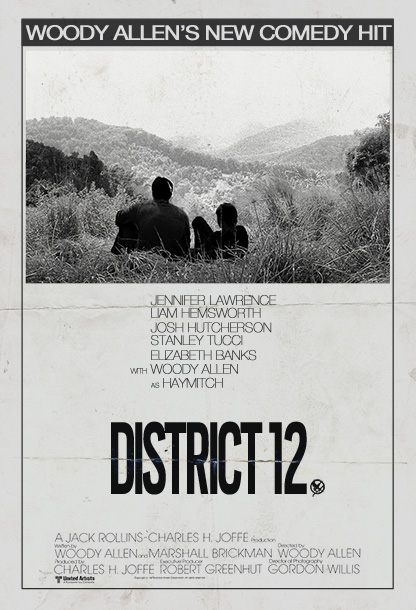 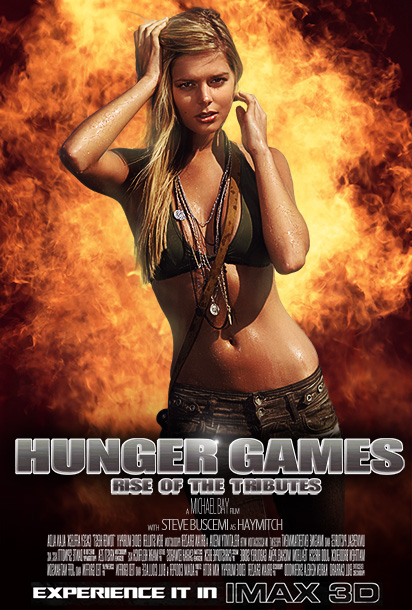 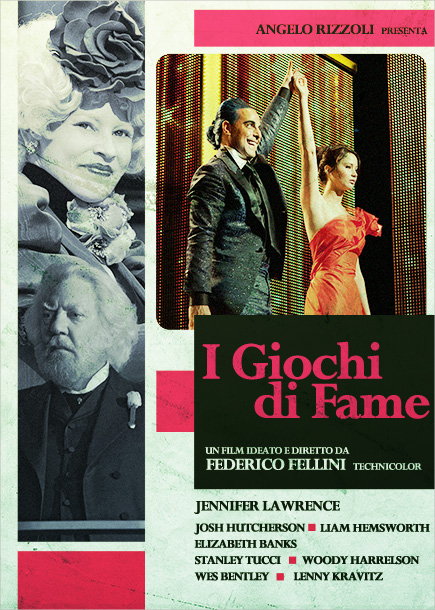 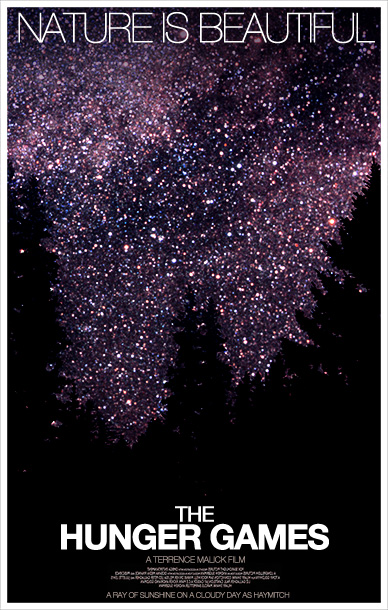 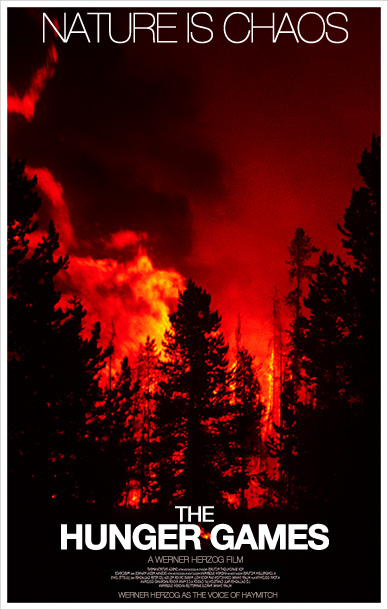 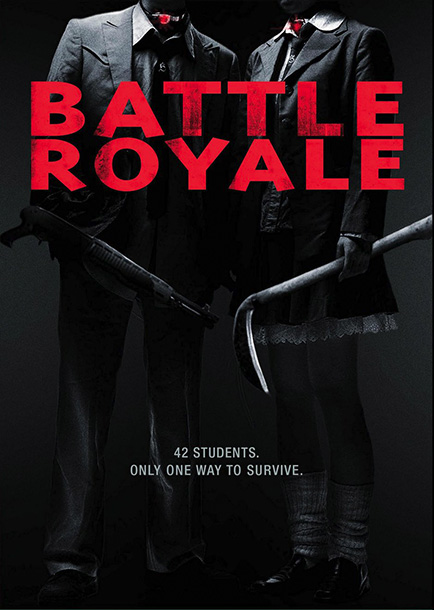 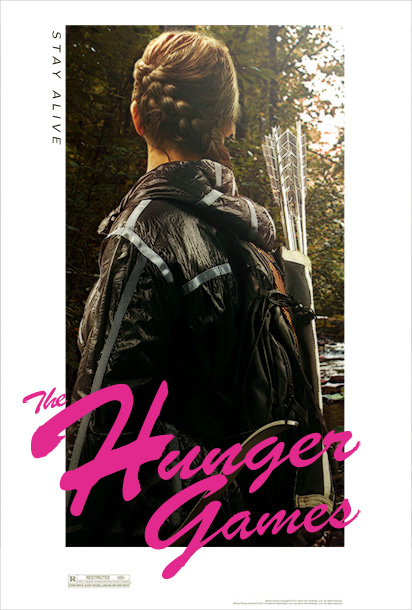 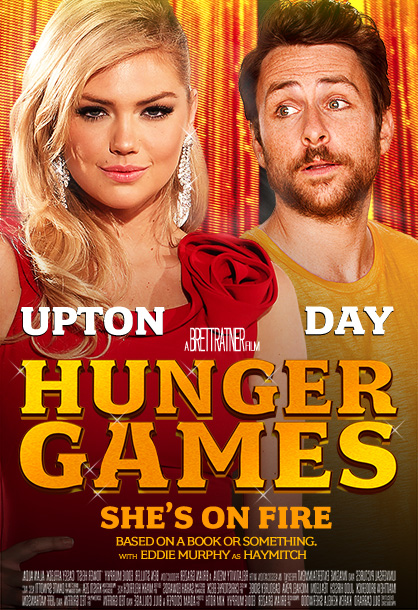 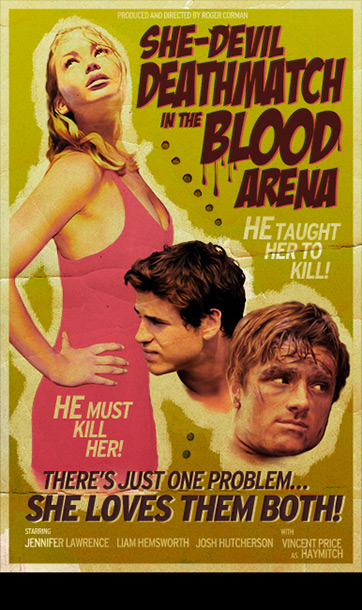 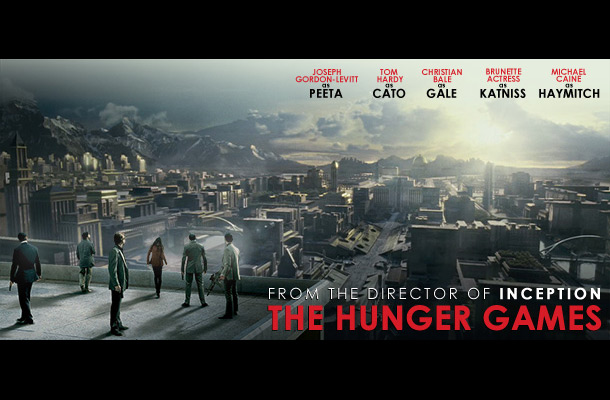 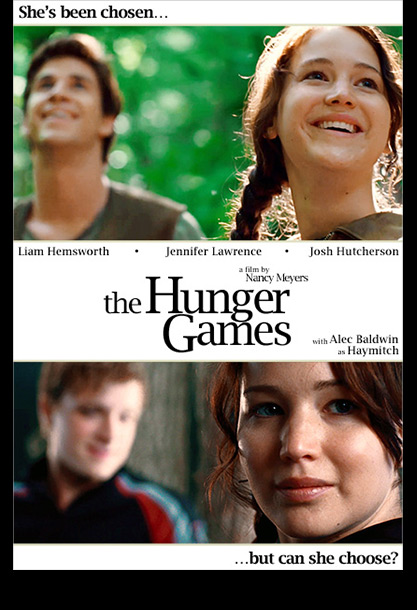 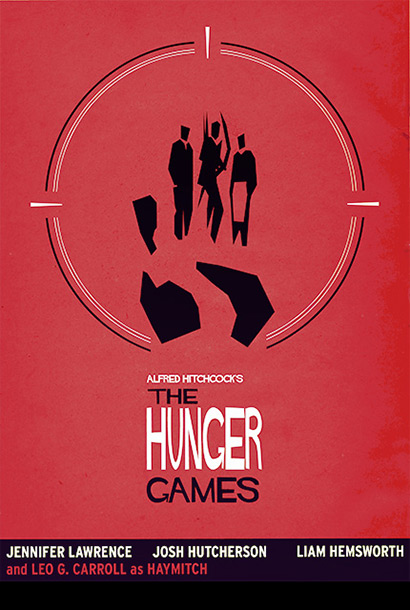 « Bloggy Thursdays: How to Track Visitors on Your...
A Compilation of Claire's Recent Funnies »