Presented to you by the 2nd Annual RIPTcademy Awards. I would totally watch some of these; The Grand Arkham Asylum looks especially badass! And Quailman? I used to love the show Doug! 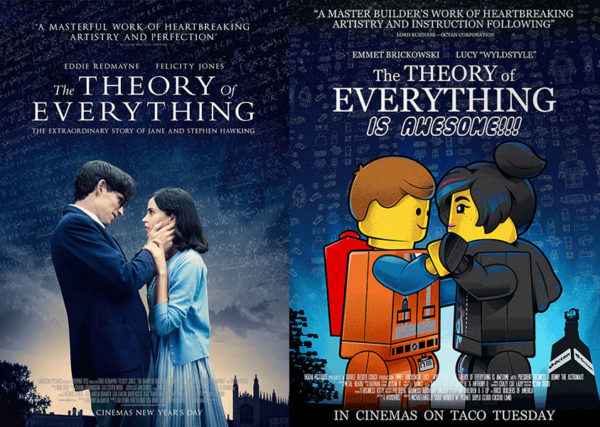 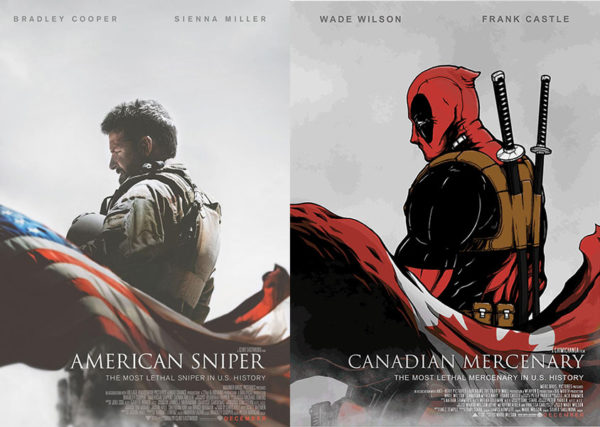 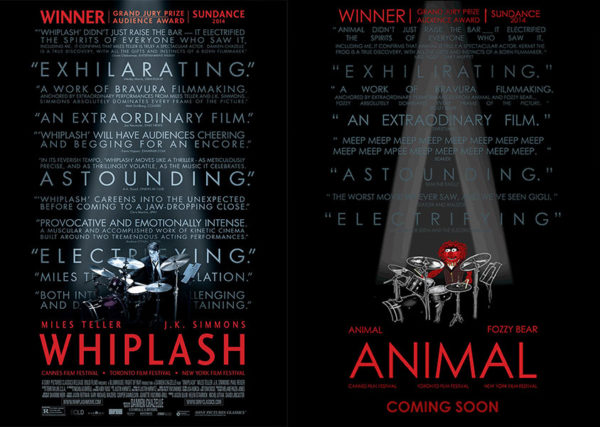 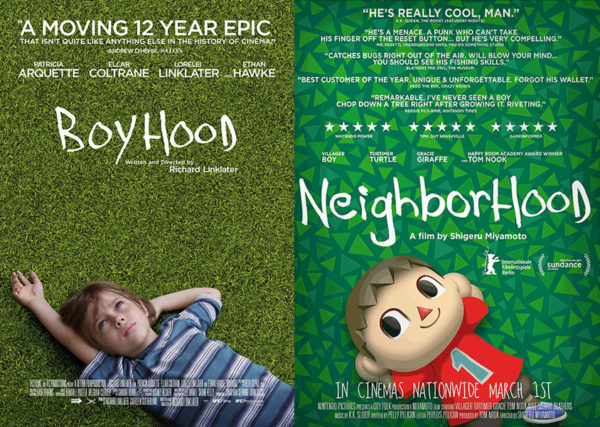 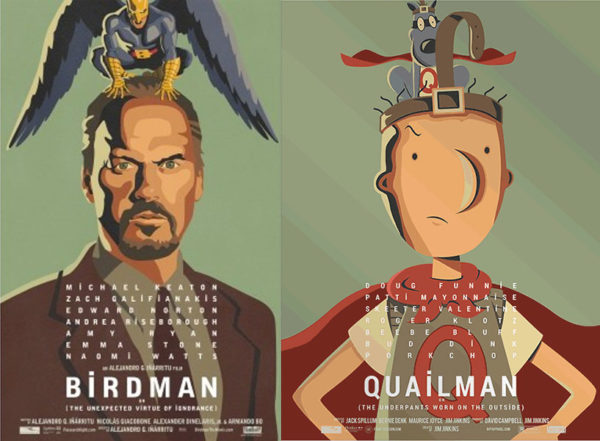 The Imitation Game – The Illusion Game 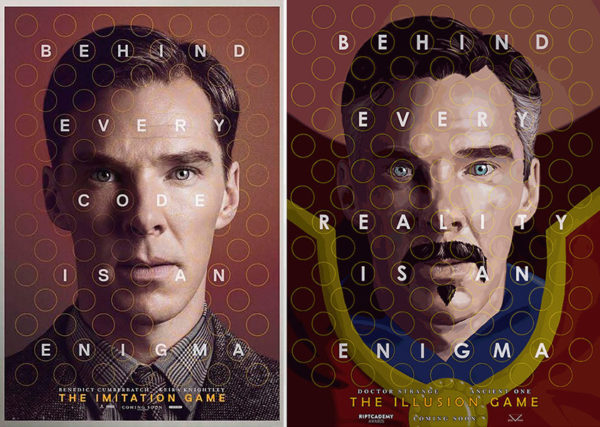 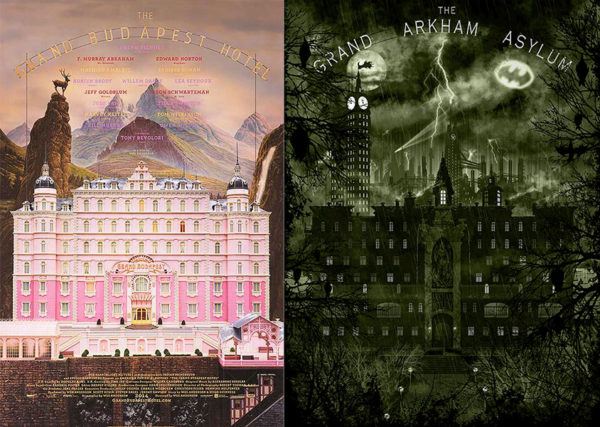 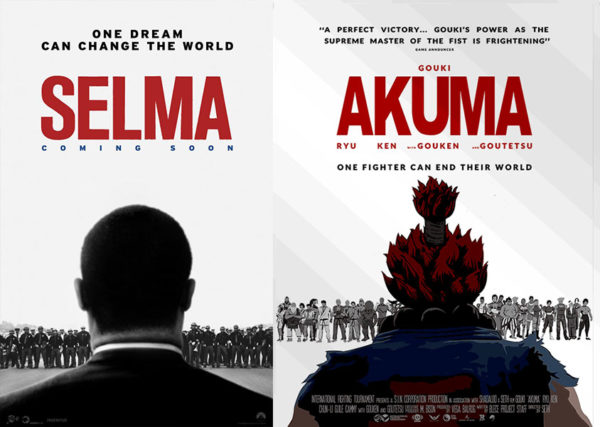 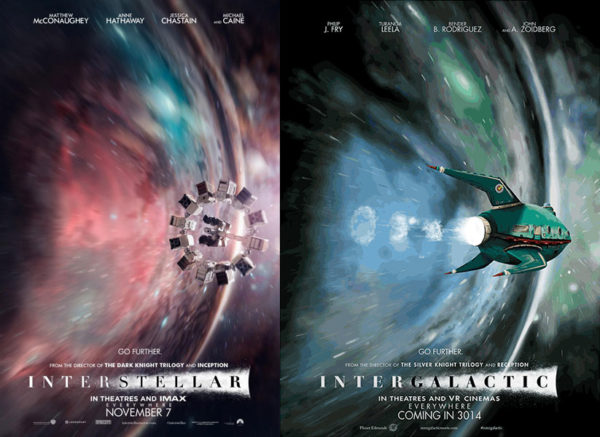 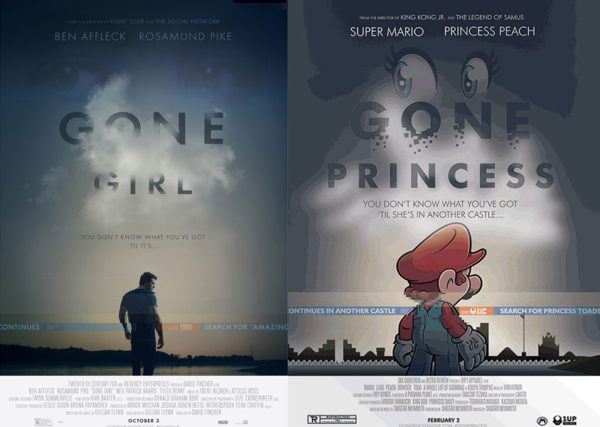 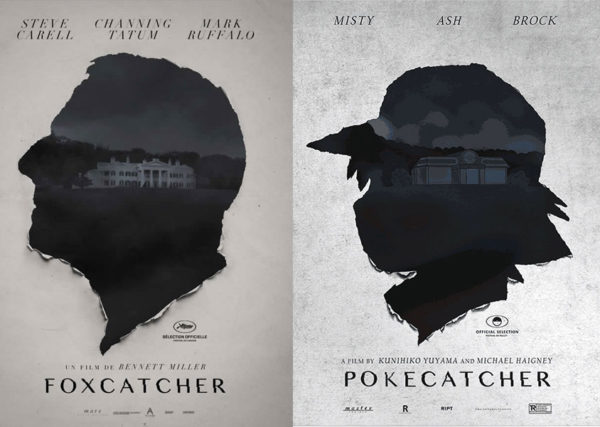 One Response to “Parody Posters of 2015 Oscar Nominated Films”