It’s All About Perception [Real Beauty]

There’s a good chance you’ve already seen Dove’s viral video campaign “Dove Real Beauty Sketches,” but I figure it’s worth a mention on this blog because I love the message behind it:

Women are their own worst beauty critics. Only 4% of women around the world consider themselves beautiful. At Dove, we are committed to creating a world where beauty is a source of confidence, not anxiety. So, we decided to conduct a compelling social experiment that explores how women view their own beauty in contrast to what others see.

In the experiment, FBI-trained forensics artist Gil Zamora is hired to interview and draw seven different women. He produces two sketches of each woman — the first sketch based on the woman’s personal description of herself, and the second based on a description provided by a stranger the woman had just met.

When the two sketches are put side-by-side, the results are uniform: the woman describes herself as plainer than she is, heavier than she is, less attractive than she is. The second sketch is always more beautiful and more accurate. 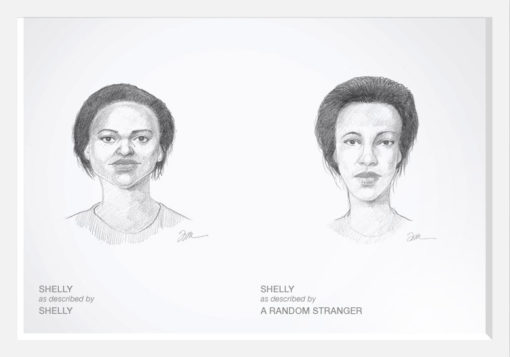 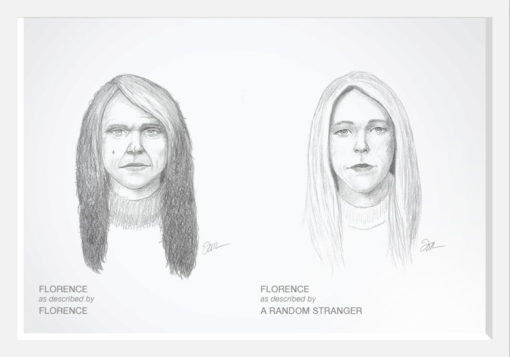 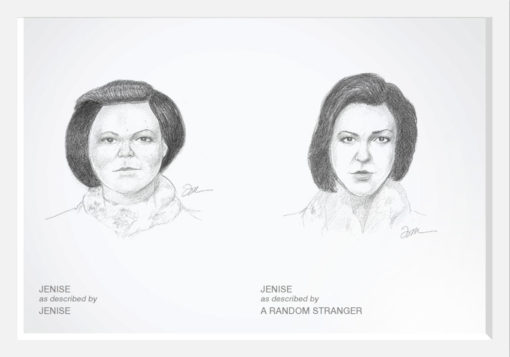 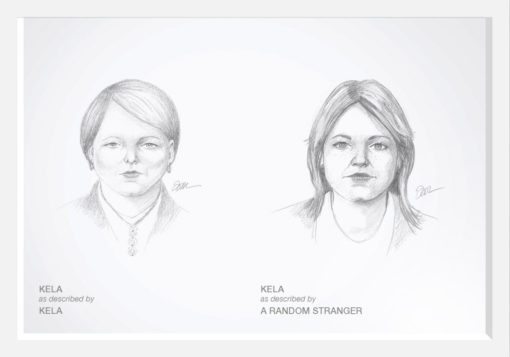 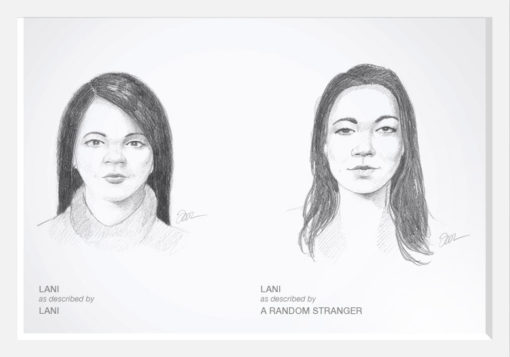 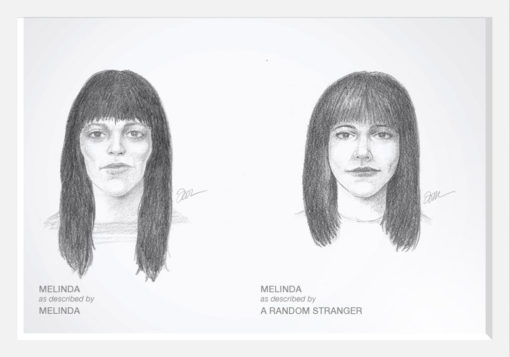 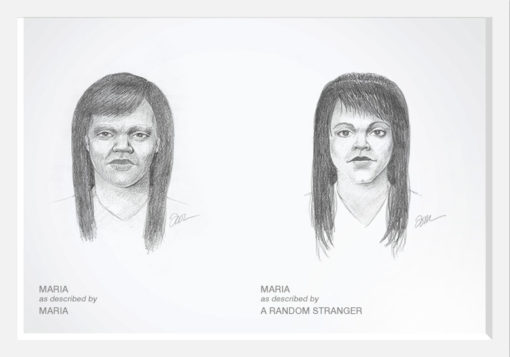 And here is the video, just in case you haven’t watched it yet (click here for a shorter, 3-minute version):

J constantly tells me that he wishes I could see myself the way he sees me. And I always brush him off — “You have to say stuff like that because you’re my husband.” Or, “You’re biased because you love me.”

(His usual response to this is, “I’m a very shallow person. I wouldn’t have married you unless I thought you were hot.”

I’m not entirely sure how accurate/inaccurate my perception of myself is, but I do know that the vast majority of my girlfriends consider themselves to be significantly less attractive than I believe them to be. I also know that if this experiment were conducted on them, they would get similar results as the women in the Dove campaign.

How about you? Do you believe you’d also describe yourself as being less attractive than you really are?

On a less serious note, a parody of the “Real Beauty Sketches” campaign was produced just a few days after the original went viral. The brilliant spoof from New Feelings Time Comedy wonders what would happen if you tried the same experiment on men:

And as you can see from the screenshot below, the results are nothing short of hilarious. 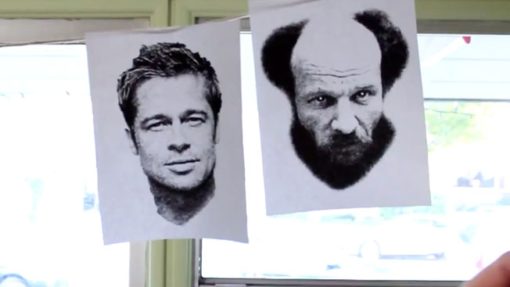 2 Responses to “It’s All About Perception [Real Beauty]”