Remember when I wrote about the book Go the F**k to Sleep?

Well, it just got about a million times better. How so? Well, Audible.com has just released an audio version of the book…

And it’s narrated by none other than… 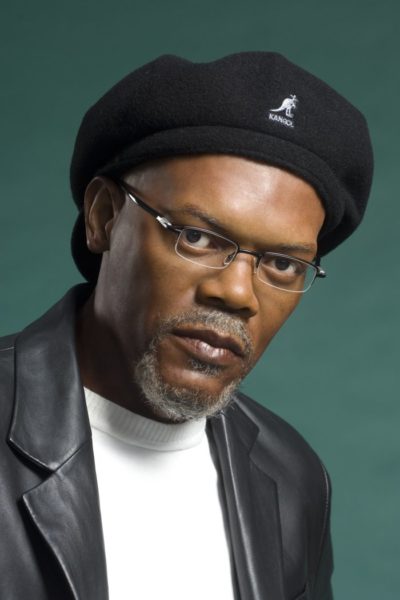 Seriously. If you could have picked ONE person to read this book, who would you have chosen? I know that I would have gone with Mr. “Snakes on a motherf**king plane” in an instant!

Via Best Week Ever.

Update:  Boing Boing reports that Werner Herzog will also be doing an audiobook version, to be unveiled at an event to launch the book at the New York Public Library.