I confess that when I watched the first season of Mad Men, I couldn’t understand what the big hype was about. Sure, the costumes were spectacular and nostalgia for this era was understandable, but I believed the plot and storyline were a bit too dry for my taste.

But I kept watching, and boy, am I glad I did.

Because each season has been better than the last. Because this season has featured some of the best television I have ever seen. And because each episode continues to blow me away.

Sadly, there are only two episodes left in Season 5. But true fans can continue to regale themselves with fan-created tributes — online and in the real world (though I was not impressed by Banana Republic’s Mad Men collections). And I believe that this series of photographs, by Michael Williams of My Life in Plastic, are some of the best I’ve seen yet:

(Warning: these contain spoilers from Season 5!) 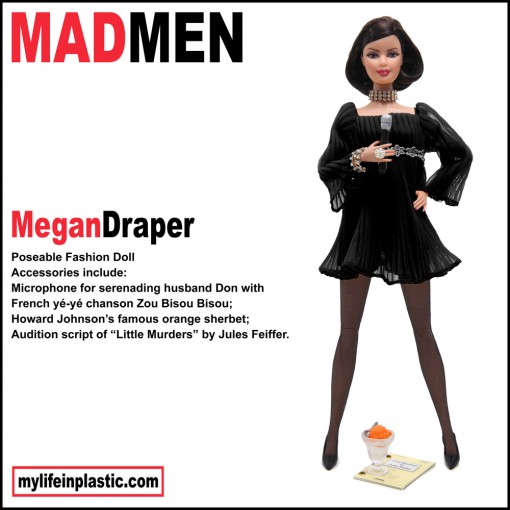 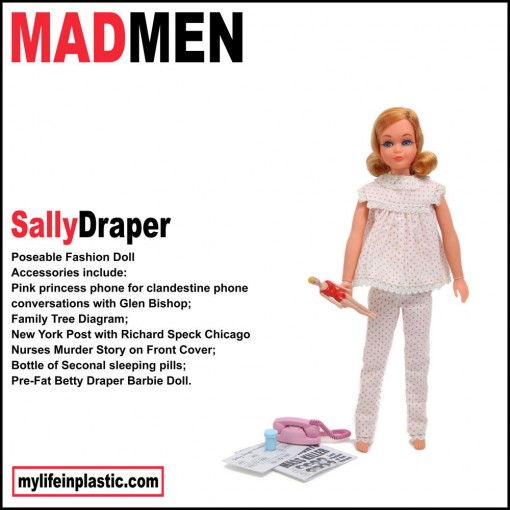 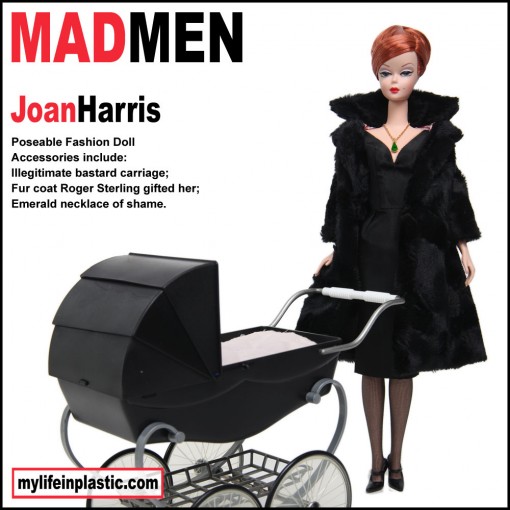 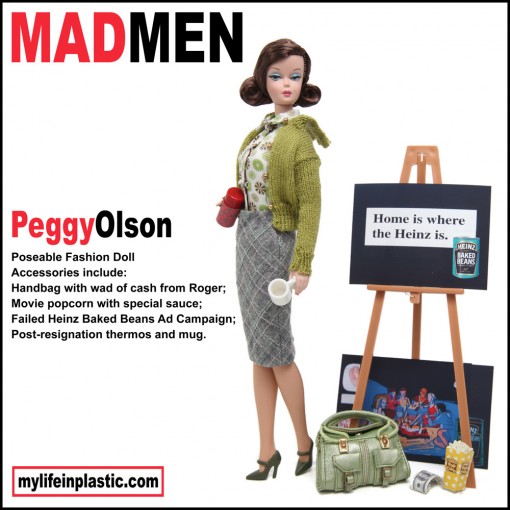 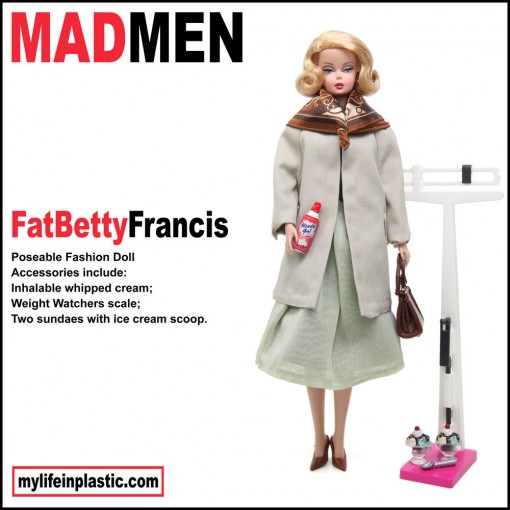 These parodical “prototypes” are part of Mr. Williams’ MAD MEN Barbie and Ken DOLLS Flickr set. Be sure to click on over for more Mad Men-inspired scenes modeled by America’s most popular doll couple, as well as MyLifeInPlastic.com for more photographic satire featuring Barbie and Ken.

« Disney’s Hollywood Studios Star Wars Weekends...
How I Got on Huffington Post (No, Not the Way You... »