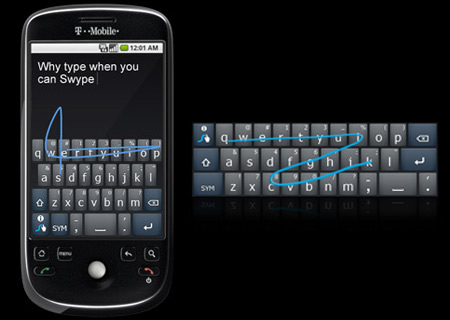 8 Responses to “Swype for Android”