When Disney Meets ‘Orange Is the New Black’

While some may find the juxtaposition of cartoon character faces on human bodies creepy, I think this Disney and Orange Is the New Black mashup deserves a mention.

I’m loving Rapunzel’s loopy stare as Nicky, and Belle being cast as Daya just somehow makes sense. And seeing Eric as Pornstache makes you consider the innocuous prince in an entirely different light, doesn’t it?

But Ariel as Red…aside from the obvious color of their hair, I fail to see the reasoning behind the match. And anyone who imagines Snow White as a member if OITNB other than Morello must be high on something! 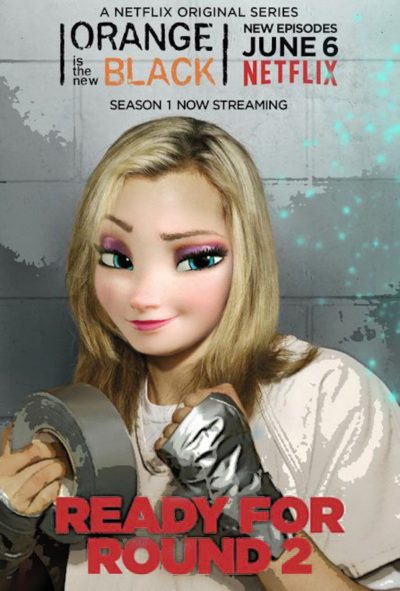 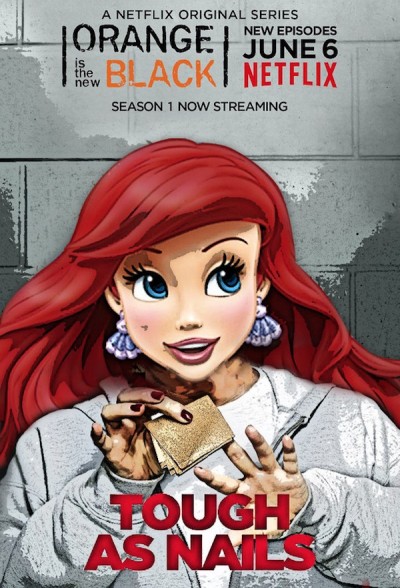 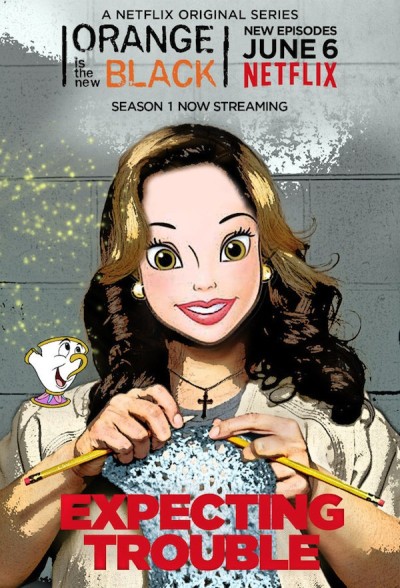 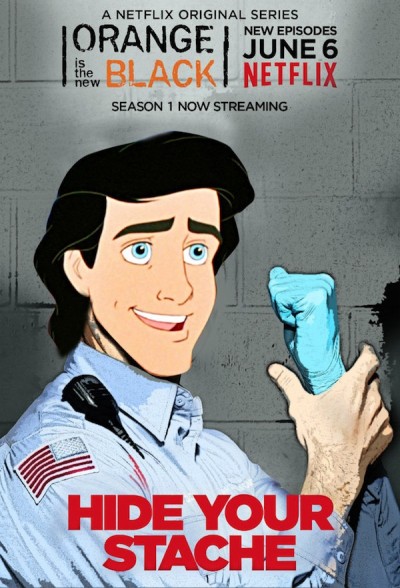 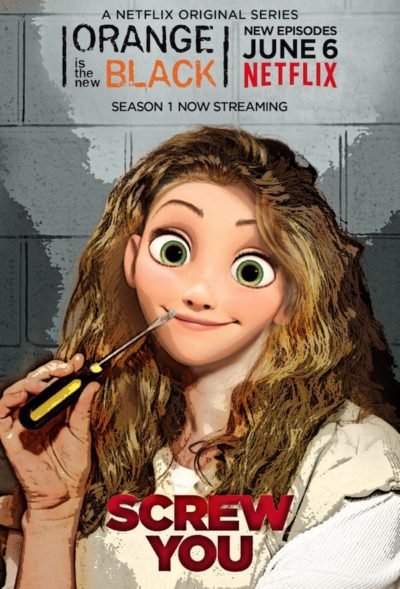 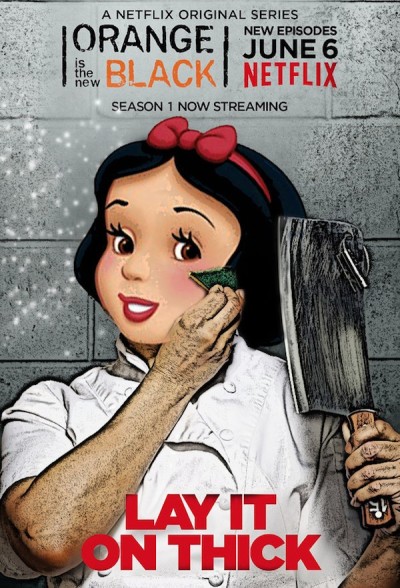 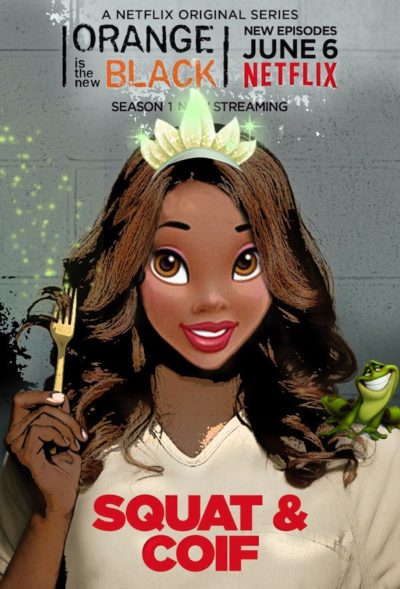 Via The Mary Sue.

« Back to Life, Back to Reality [Jetlag Edition]
Reflecting Back on Korea »

One Response to “When Disney Meets ‘Orange Is the New Black’”