Back to Life, Back to Reality [Jetlag Edition] 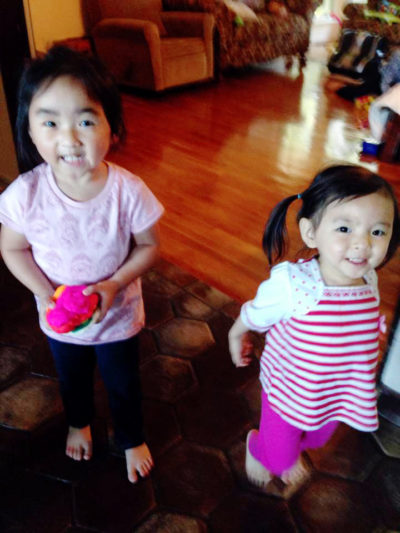