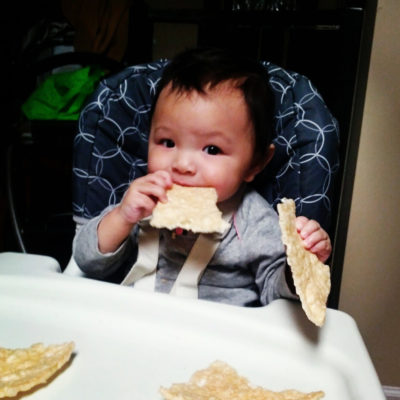 « Because I'm Sure I Can't Be the Only One
A Visual Timeline of the Future (As Per Famous... »

6 Responses to “The Baby of the Family”