Once upon a time, I considered myself an artist.

I attended studio art classes twice weekly. I even considered attending an art college — and in preparation, I devoted the summer vacation before my senior year in high school with 5-hour portfolio classes every weekday.

I was accepted to some of the best art schools in the country. However, I decided to pursue a more “stable” future and decided to attend a traditional college instead. That being said, one of the reasons I chose JHU was for its affiliation with the prestigious Maryland Institute College of Art.

I only ended up taking a couple of classes at MICA, and haven’t done much drawing or painting since college. I subconsciously put that part of my life behind me.

So last week, when I felt a sudden and overwhelming urge to draw something, I first became confused…then excited! I quickly grabbed a #4 pencil and a gum eraser from my dust-covered ArtBin and turned my attention to a subject I know, cherish, and study every day: my children. 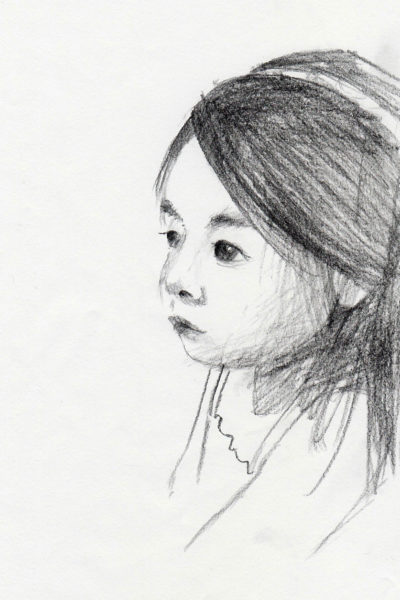 It was only a 5-minute sketch, so it’s not perfect. But I like to think that I captured Aerin’s essence well.

I showed the portrait to its subject and she immediately recognized herself and smiled, which was the greatest compliment I could’ve asked for. I then turned to Claire, but my shy older child asked not to be drawn.

But the next day, she agreed. 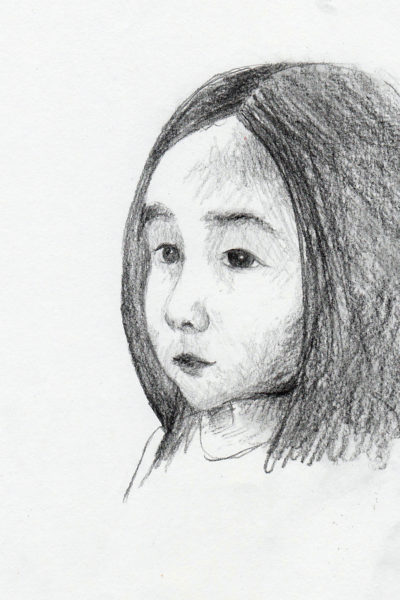 Claire was considerably more difficult to capture, as her features are less pronounced than her younger sister’s. Just as I had concentrated on Aerin’s strongest feature — her eyes — I decided to concentrate on Claire’s hallmark: her slightly smiling, pursed lips.

My ability to draw doesn’t seem to suffered as much as my skills with the piano or violin, and for that I am both glad and grateful. I think I will continue to draw and paint more in the future; I had almost forgotten how much joy it can bring me!

She Saved the World….A Lot

Did you guys hear that there’s a little thing called Comic-Con happening this weekend?

If you’ve chosen to keep reading, let me take this moment to once again lament my not being able to attend this year. I will make an appearance in the near future. I will dress myself, and my girls, in adorably geeky costumes. (They began practicing long ago!)

As per my usual fashion, I have been closely following my favorite sites for Comic-Con coverage…and while this year’s convention seems unsurprisingly kickass, the most anticipated panels do not seem to have revealed much.

(See: How ‘Star Wars’ won Comic-Con 2015 — while revealing nearly nothing) However, I did read about one little proceeding which I believed warranted a mention on this blog…

Yesterday, when a fan asked Joss Whedon — probably my favorite writer/producer/director — who his favorite character creation is, he replied, “My answer would change daily. It could never stop changing.”

But if he had to make a choice?

“How can I not say Buffy? She is the very distilled essence of everything I’m not, and want desperately to be or be around.”

Then he took it a step further by adding that Buffy is “sort of the nexus, the beating heart, of everything that I have done — or will. She gets the nod.”

And if you’ve never watched Buffy, take a look at this 5-min video to see why you totally should:

A few weeks ago, Korean beauty e-tailer Peach & Lily reached out to me and asked if I would be interested in trying some of their products.

Um…yes please? For, you know, *cough cough* research purposes. Can I have them all?

All kidding aside, I have shopped from P&L in the past and I love their product offerings. And while I would’ve loved to stock up on some tried-and-true items, I asked if they wouldn’t mind sending me an item from Shangpree, a brand that had intrigued me since I first spotted it on their website.

Here’s some background info on Shangpree from the P&L brand page:

Seoul’s highly demanding spa-going elite have been flocking to the iconic Shangpree Spa for a first-class beauty experience for 25 years now. Every Shangpree esthetician must complete an incredibly lengthy and rigorous training process to ensure that they embody the spa’s high standards (even an esthetician with 20+ hands-on experience is required to train the Shangpree-way for 3 years before being able to provide client services)— and when Shangpree launched their product line, that same level of perfectionism was expected in every formula.

P&L hand-delivered an incredible beauty package to my front door, and I was delighted to find not one, not two, but three Shangpree items nestled among its contents. 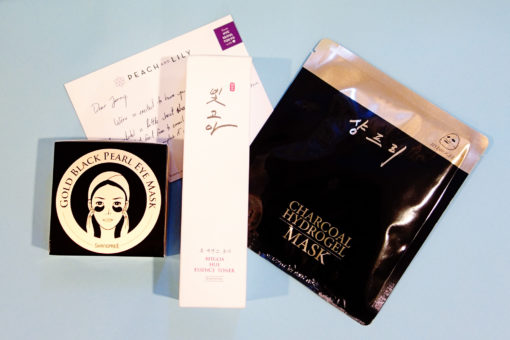 First up is the product that excited me most: the Shangpree Bitgoa Hue Essence Toner. 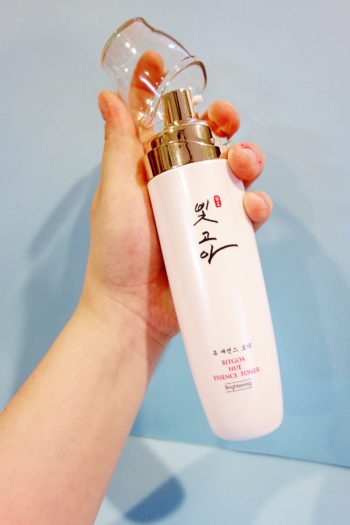 As you can see from the picture above, the Bitgoa Hue Essence Toner comes in a luxurious pump bottle. It’s not glass, but it’s weighty and solid, with a beautiful pearlescent white finish. I personally prefer transparent bottles so that I can see how much of the product is left, but I have read that many beauty companies forgo this route because it can lead to oxidation of the product.

END_OF_DOCUMENT_TOKEN_TO_BE_REPLACED

Here are my favorites. Enjoy! 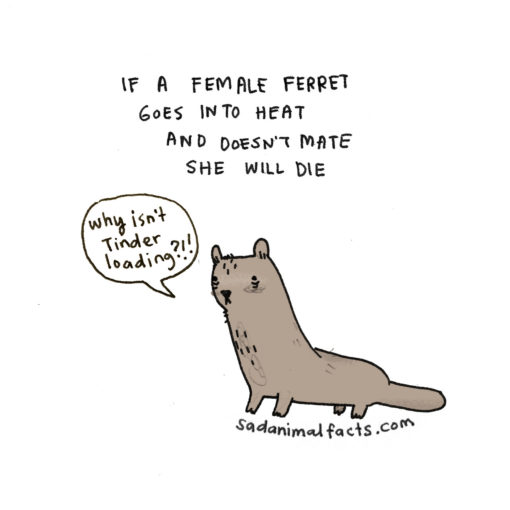 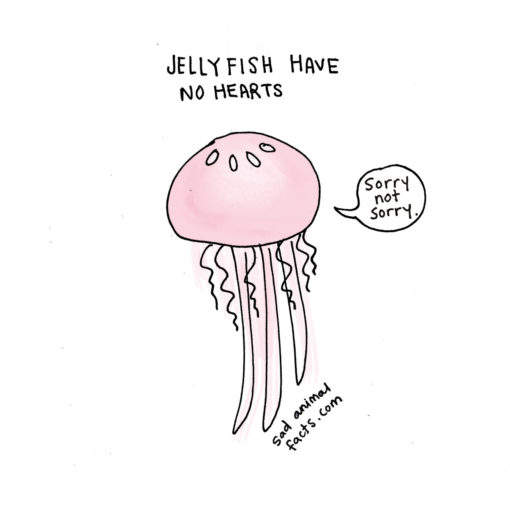 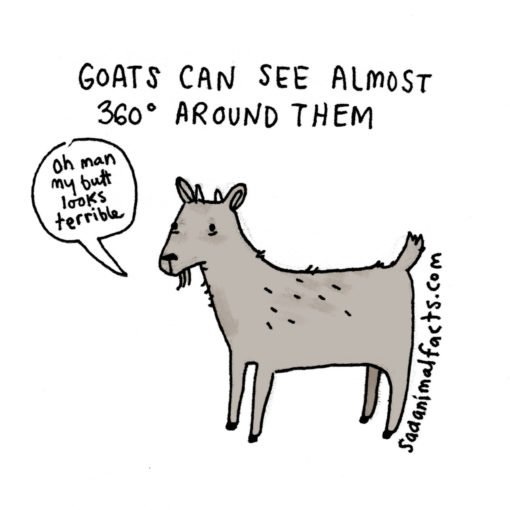